Nominees must be registered with Te Rūnanga o Ngāti Awa as a member of the hapū they are nominated for and be aged 18 years and over.

Nomination forms are available from:

To ensure that your vote counts and you receive AGM notices please contact:

WERO: One week left for teams to register for smoke-free challenge 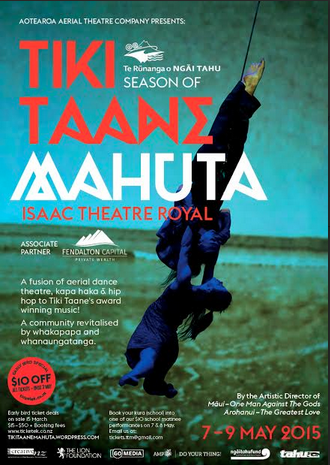 World Premiere of ‘Tiki Taane Mahuta’ in Christchurch this May