Road workers have uncovered what could be the bones of a family of moa while building a highway near Taupo.

The workers were digging into an embankment with heavy machinery when they came across what appeared to be the bones of the two larger and one smaller moa.

The workers found more than 40 bones in total, which they carefully extracted, packed up and sent to Auckland University, he said.

“It is in a way a little unexpected, but we had spent a lot of time putting the procedures in place in anticipation of finding something,” he said.

The moa bones were the first discovery in the 12 months the roadworks crews had been building the East Taupo arterial highway, he said.

Moa were a type of giant flightless bird, with the largest of the species standing up to 3.7m tall and weighing up to 230kg.

“It’s really exciting – it is almost like having our own Loch Ness monster,” he said.

“For them all to have died at once, something must have happened – a family of moa don’t die together any more than a family of humans would, unless something happened.”

Once the bones were identified, they would be returned to Taupo, where the council, iwi and archaeologists would discuss what would happen to them.

“For me personally, I would like to see these remains brought back to Taupo where they can be protected as cherished artifacts for the people of Taupo,” Cooper said. 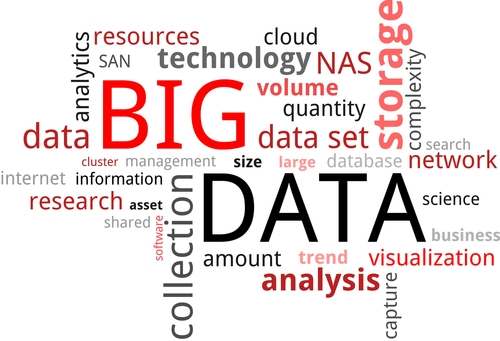 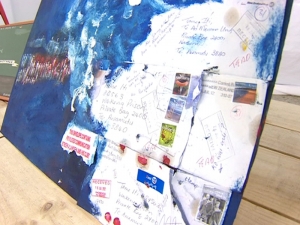