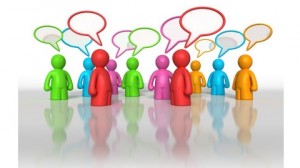 Independent MP Hone Harawira’s new Mana party is embracing the use of social networking to keep their supporters informed and engaged. As a way to share the day with an even greater number of people around the world, Facebook and Twitter feeds will be running live from Te Mahurehure Marae in Auckland, where the launch is being held.

On Hone’s Facebook page it was announced that the launch will be internet friendly with a new website to be made live as well as a new Party Facebook page. TangataWhenua.com also understands that the Party logo will be released. For those wanting to join the Twitter craze, #mana and #maori will be the tags on the day with access to a live Twitter feed on the Party’s new website.