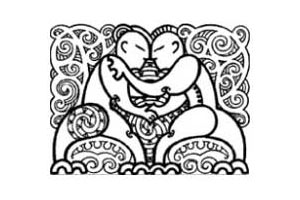 The Maori Students’ Association says it will be before the Waitangi Tribunal next year to fight Government legislation it says has breached the country’s founding document.

The tumuaki (president) of Te Mana Akonga Jacqualene Poutu says the association and the tribunal will enter into talks in January about its application.

She says the talks will look at how its claim will be handled since Maori students from the University of Otago have filed a separate claim.

Ms Poutu says it’s likely both groups will come under the one lodged by the South Island organisation.

She says that, when a hearing is set down, students from across the country will take part and give reasons why the legislation breaches the Treaty of Waitangi.