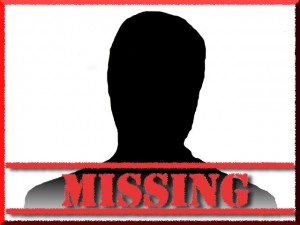 Auckland police are concerned for the wellbeing of a mother and her three-month-old daughter who have not been seen since Christmas Day.

and her daughter Natasha Jazclynn Pokai were last seen at the Auckland City Mission on Christmas Day.

Police believed the pair were living rough somewhere in the inner city or in the Parnell area, Detective Richard Trushell said.

The recent bad weather had heightened police’s concerns for the pair and asked anyone who had seen them to contact police.

Ms Pokai was described as Maori, of medium build, and about 1.5 metres tall.

She had fair skin with long light brown hair and had front teeth missing.