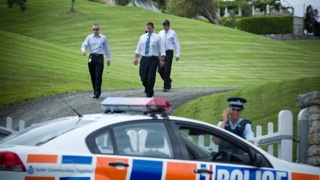 It is drilled into us from an early age that our teachers are the font of all knowledge. The principal is a hallowed and all-powerful figure. We quickly learn obedience and respect for authority. Or most of us do.

After a decade in the school system, our conformity is complete and we progress to becoming compliant citizens and timid employees. The whole facade is maintained because we think those who are above us are smarter and better than us.

Every now and then incidents come along that, despite our brainwashing, make us pause. This week there were three.

You’ll remember a while ago every cop who could fit into body armour joined an armed posse. With FBI approval, they rode in convoy, smashing through the gates of a McMansion in north Auckland with a couple of helicopters in support. They arrested what were described as international cyber terrorists who stole billions of dollars.

Senior cops breathlessly informed us these dangerous masterminds were languishing in jail and would be deported to America post haste. Bank accounts and ill-gotten gains worth tens of millions were frozen. The media and politicians basked in the limelight of a job well done.

As time passed, the picture changed. It seems the main mastermind is just an affable computer geek who amusedly calls himself Kim Dotcom.

He argues his internet file-sharing business is legitimate, based on the same services provided by Google and YouTube.

It’s starting to look like it’s more a civil copyright case between Hollywood moguls and Dotcom.

Despite the earlier rhetoric, our cyber criminals still haven’t been deported. Instead, they have been bailed and this week a judge returned Dotcom’s mansion and car, even authorising a $60,000 monthly living allowance.

The courts are deciding whether to give all his money back. Hardly the decision a judge makes if the state has the iron-clad case it claims.

The other finding by the courts this week that leaves egg over the faces of some politicians and police is the Urewera trial. The original terrorism charges against Tame Iti and 17 others were always silly.

When the original farcical terrorist charges were dropped by those with half a brain, the cops tried to save their dignity by trying to get four of the arrestees convicted for belonging to a criminal gang. The best they could get from a jury was some minor firearm charges to stick. No wonder the state didn’t want a jury to decide the outcome had the bigger charges gone to trial.

The prosecutors mutter about re-filing charges. Stop wasting our time and money. Our top cop said on Wednesday that if he had his time again the police wouldn’t do anything different.

If you owned a company and your manager bungled a project that cost $10 million, and then said he would do the same thing again, wouldn’t you sack him for incompetence?

And what about those port bosses, eh? They almost convinced us they were only doing what was needed to make the port efficient and profitable. But they’ve got so caught up in their own scheming and arrogance, that they mistakenly promised the court this week they would play nice, return to good faith negotiations and withdraw the dismissal notices against their workers. On that basis the workers voted to end the strike and get back to work.

But the last thing the port bosses want is the ports returning to normal until they have smashed their workforce – no matter what it costs Auckland.

So on Friday they posted security guards on the gates and refused to let their workers in. The cops turned up with three paddy wagons and said they would arrest any worker who tried to return to their job.

I think the bosses have broken the law, meaning the police actually abetted a crime.

One law for all?

These three outcomes expose the incompetence and stupidity of some we pay to run our society. Despite our conditioning as children, surely most of us see through this hypocritical facade. 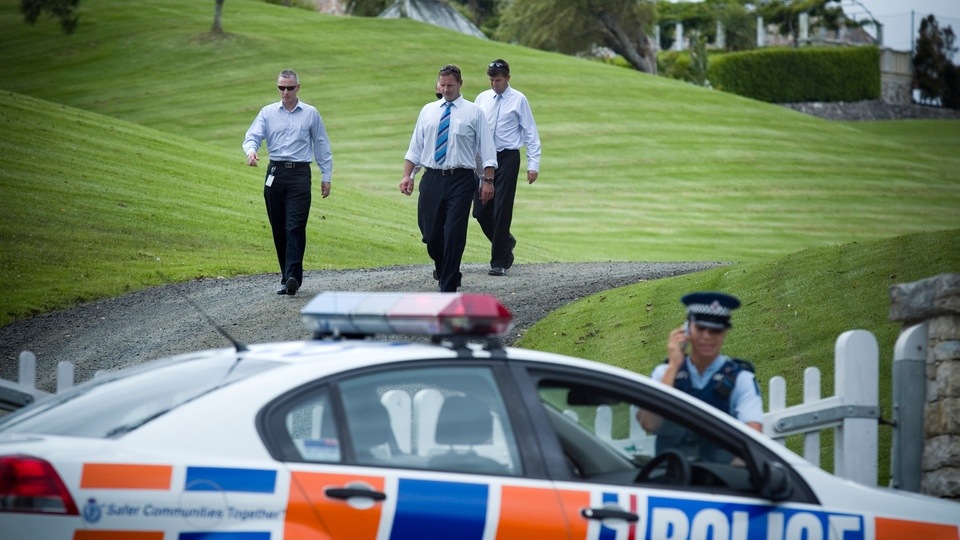