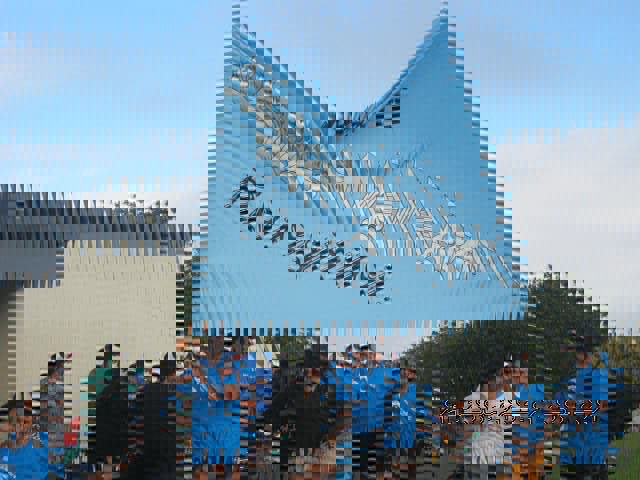 Ngati Rangitihi has retained their title as the reigning champions of the Te Arawa Games.

According to Project Coordinator Lisa Mansell the scores were placed into three sections before collating over all points for the weekend event; Registration Points, Ranking scores from each sporting code and activities and Bonus poitns section/Survey Points.

More than 1000 people took part in the three-day event held at Rotorua Lakes High School. The overall win can be credited to Ngati Rangitihi delegate and organiser Donna Semmens for her tiresome work and hard efforts in mustering the whanau, organising teams and making certain whanau could get to the games as well as to the masses of Ngati Rangitihi participants who travelled from as far as Wellington and Auckland to represent their iwi in over 13 sports including tennis, netball, touch, ki-o-rahi, basketball, table tennis and even euchre!

Te Papa Takaro o Te Arawa will be holding a debrief meeting at their office in Rotorua on Tuesday 3rd April, from 5.30pm to 7.00pm. 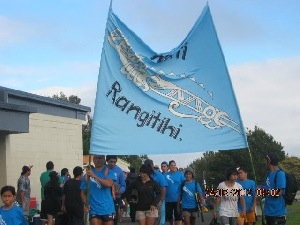