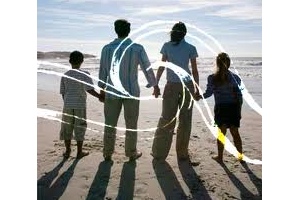 Family Start Manukau says it is visited every month by officials from the Ministry of Social Development checking up on its home visiting programme for high-needs whanau.

Chief executive Colleen Fakalogotoa says her staff have been frightened that funding might be axed as has happened in the case of five other Family Start contractors.

Ms Fakalogotoa says Family Start Manukau has been given the all clear and will continue to receive money to deliver services.

But she says the Government’s made it clear that public spending must be accounted for.

MSD says their contracts were cancelled because of inconsistent and, in some cases, unsafe social work practices.