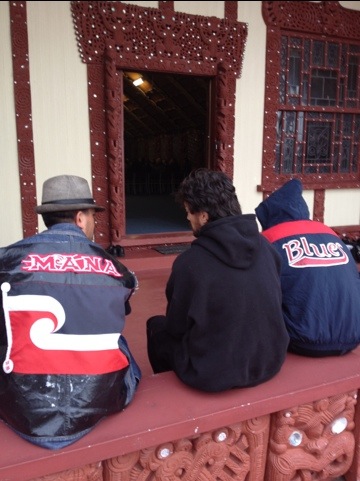 Over 100 people have converged at Tamatekapua’s Papaiouru Marae to whakatau/welcome those on the Aotearoa is NOT for sale hikoi that started at Cape Reinga last week and which at last count had amassed over 8,000 people at yesterday’s march from Britomart to Aotea Square.

The group was welcomed into Te Arawa rohe by Kaumatua, Pihopa Kingi, Charlie Kameta, Mitai Rolleston and Koro Patangata to name a few. The group was called on by Auntie Norma Sturley.

Representatives from both the Mana Movement and Maori Party were also there to tautoko, including MP Te Ururoa Flavell.

The group will be hosted at Mataikotare Marae tonight for kai, wananga and rest.

The hikoi will then meet at the Rotorua lake front at 8.30am (30 April) Monday and will march down Tutanekai Street to converge on City Focus.

The hikoi then will carry on to Turangi, and Gisborne. 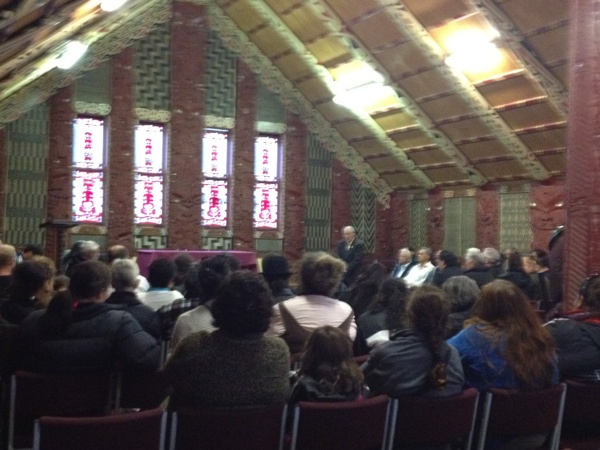 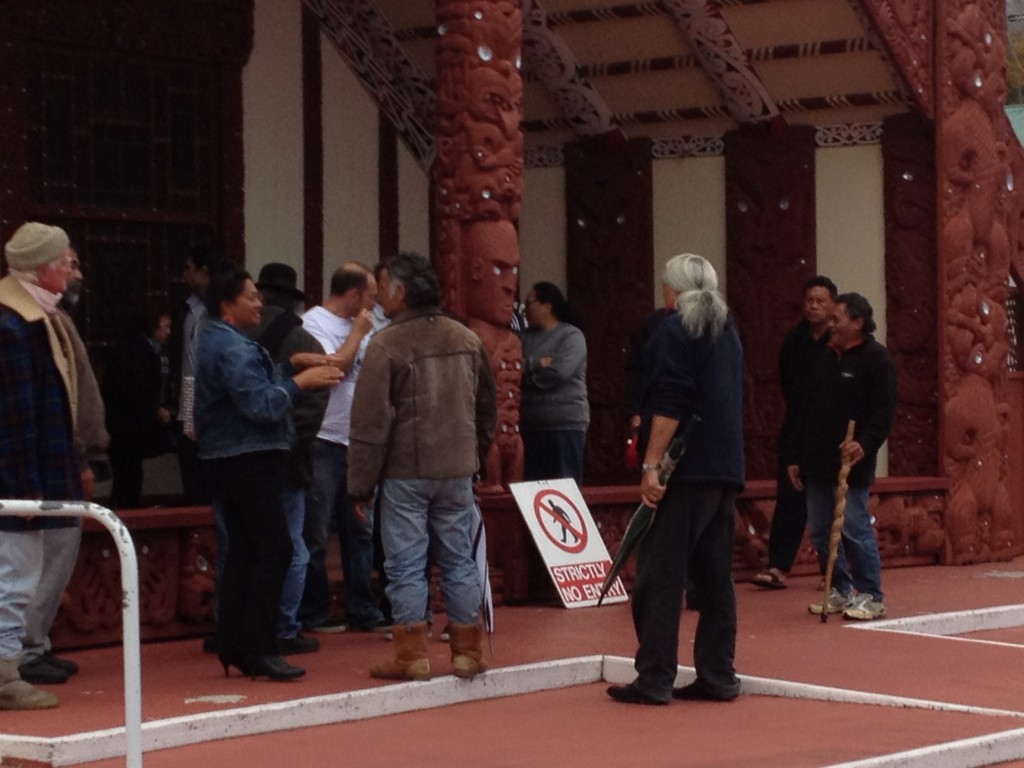