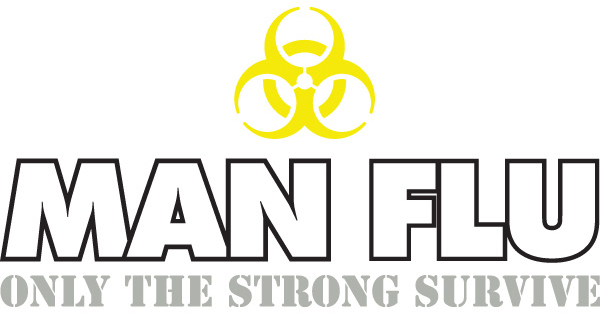 No one likes to get sick and now that winter is upon us, many whanau will find themselves feeling unwell – coughs, fevers, congestion, aches and pains. No one is immune to getting sick but it does seem that if a Maori male is taken ill, or as others have called it, catches Man Flu, we can expect little sympathy. Actually, we will probably be mocked. While this can be funny, it also hides some of the real problems lying beneath the surface.

This weekend we buried a bro who started with the flu which then rapidly deteriorated into pneumonia. At first we heard that his mild fever had gotten worse but that he didn’t think it important enough to get it checked by the doctor. No one ever does. Take a pill, drink a lemsip, have some chicken soup and you’ll be sweet. Overthe following days, his flu got worse, with pneumonia settling into his body, working its way into his lungs. Then came the complications: too much fluid on his lungs, his diabetes flared up, dehydration set in. By this stage, his whanau decided to take our bro into the hospital where he was closely monitored and put onto an IV drip. He initially improved but then took a turn, with his organs slowly shutting down and switching off. A week later, our bro had passed away.

But then, I too had been sick and yet all around me, whanau were telling me to get hard, to take a pill of concrete and harden the f up. I know they were just joking but if everyone is giving this type of korero, is it any wonder that Maori men do become reluctant to seek medical advice?

Being told to man up and shake off your sickness does little to boost confidence let alone heal a person. Instead it makes you withdraw further until you either pull through or ultimately, let go. Stunningly shocking.

So, over the next few weeks, I want to focus on issues surrounding haoura – health, fitness and wellbeing – especially for us Maori men because we honestly and sincerely do need help. While it might be funny to call out Man Flu as nothing more than a bro not being able to handle the jandal, some of us now understand the fatal consequences of not seeking medical help. I don’t want to make light of illness so will look to post information and advice to support you and your whanau.

At the same time whanau, you can have your jokes but please realise sometimes, you need to directly intervene and make sure each other is ok. Get the right support and the best medication because leaving it too long could have tragic consequences.

To end, I just want to bow my head in sadness as this bro was always at the marae, loved learning and teaching us young ones. I know he did not deserve to die this way so want to ensure that no other whanau experiences this type of pain.

Moe mai ra my bro. We will always remember you.