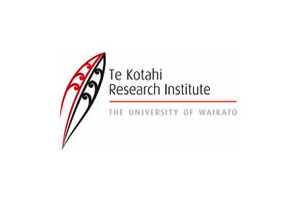 (RadioNZ) More than $1 million has been granted to a Maori research unit to develop international guidelines on how Maori tissue is stored and used in treatments.

The University of Waikato’sInstitute has been awarded the $1.1 million grant to study Maori views on keeping human tissue and genetic material, known as biobanking.

Te Kotahi deputy director Maui Hudson says controversies have arisen in the past over Maori and scientific research.
In 2006 a New Zealand researcher claimed Maori carry a “warrior” gene which has been linked to violence, criminal acts and risky behaviour.

Dr Rod Lea from the Institute of Environmental Science and Research (ESR) in Wellington, claimed the presence of the monoamine exidase gene in Maori could be key to several health issues like high rates of smoking.

The claims caused widespread outcry and condemnation among politicians, scientists and the public.

Mr Hudson says Te Kotahi’s research will look at how to prevent future controversies by developing definitive guidelines on how human tissue and genetic material should be harvested from Maori and used.

Several iwi, along with cultural and policy-making experts, will be involved in the research.