Treasury is just the latest organisation warning that the water rights claims of Maori iwi could affect the sale price of the four energy generators which are being put up for sale. At this point, the Government is probably getting jittery about this, and rightly so, as the need to sort out iwi customary title issues regarding waterways such as the Waikato River looms in the Waitangi Tribunal.

I think that those of us opposed to asset sales should thank Maori iwi for doing this service to the nation. I think that any spanner thrown into the asset sales machine is good as it slows the process down.

Inevitably, I expect the sales will go ahead. I expect that John Key will do another deal with Maori iwi (to satisfy the Maori Party) that will see both government and private owners having to respect Maori customary title in some shape or form. It could even come down to the need to pass amending legislation to the Mixed Ownership Model Act which would enshrine such customary rights.

Still, there is the outside chance, as I say, of things going pear shaped on the asset sales front.

For example, this is how the sales process could unravel, even in the event of a limited deal with some iwi:

National does a deal with some Maori iwi recognising their customary rights over waterway access. This involves both legislation and monetary compensation (with a portion of asset sales proceeds going towards the compensation package). In this case, many Pakeha New Zealanders would be opposed to doing any ‘special deals’ with Maori, especially if it was done to hasten the asset sales process. Some Maori iwi and hapu would see the overtones of Labour’s racist Foreshore and Seabed Act if customary title was to be legislated for and not respected as of right. There still might be continuing resistance on the part of some iwi to asset sales full stop and it could be these iwi who could scuttle the process. Therefore, no one would be satisfied and the dangers for the Prime Minister and National could multiply on all sides. If this scenario developed, National could temporarily halt asset sales. In doing so, they could also cite deteriorating global economic conditions as another possible reason.

But National is ultimately determined to ram these sales through. However, the case being taken by some Maori iwi against the Crown in the Waitangi Tribunal does provide a small glimmer of hope. And I’m prepared to take whatever small hope there is that the sales process could be halted any day. 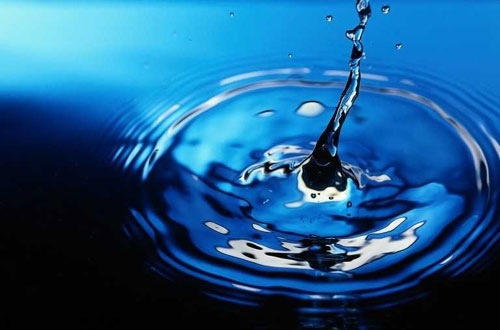