For a whole year, Auckland University student David Green watched the TV3 news every day. The only positive Māori story he can remember was about iwi donating money to research sea slugs.

The Whariki Research Group from Massey University has published the study ‘Māori News is Bad News: That’s certainly so on television’, which looks into different Māori stories broadcast on English and Māori stations.

The group evaluated television news broadcasts from ‘One News, Te Karere, 3 News, Prime News and Maori Television’s Te Kaea over a six-month sample period. The number of Māori stories in each news segment was counted, and the tone of the pieces were analysed.

The results found Maori stories made up less than two per cent of English-language news broadcasts, and would more likely be about Māori-related violence and abuse.

[quote_center]“Because there are relatively few Maori stories, you get the impression as a viewer that those are the only things that can be said about Māori,” says researcher Dr Raymond Nairn.[/quote_center]

Student Chrystal Kolo-Hirawani agrees mainstream Māori news is not covered as well as many people believe.

“The only time that Māori influence is used on mainstream TV news is when politics or bad behaviour is involved,” she says. “This gives us a very stereotypical idea of Māori, which I believe is unfair.”

Dr Nairn says mainstream television does not provide the same balance of Māori voice and background as Māori Television and Te Karere.

“Because the reports are always about an event, they don’t provide context. In particular, when you’re talking about a land occupation or protest . . . you don’t get the history. You get what was happening on the day and in the place.

Kolo-Hirawani says she has had to defend her Māori values to peers because they did not fully understand them.

More often, he says, Māori values are rejected because they are different to what others understand.

“People often ask me about taniwha. It’s like trying to explain candy floss to a rock,” he says.

Kolo-Hirawani agrees and adds news should also not always be about pointing the finger at Māori, as we do not make up the entire nation. 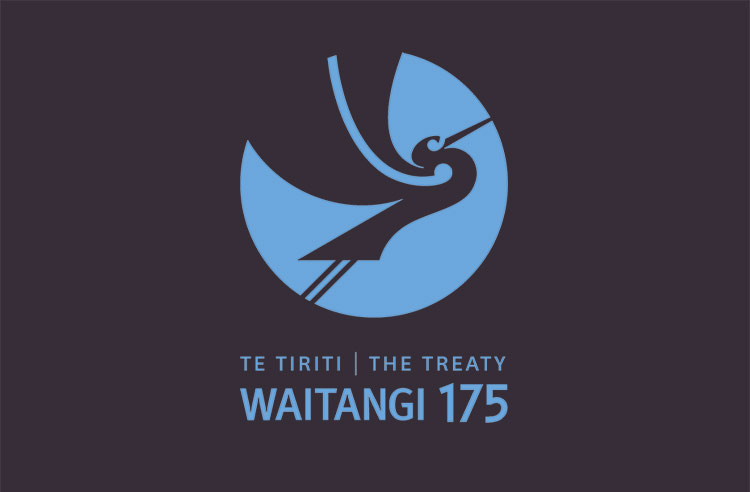