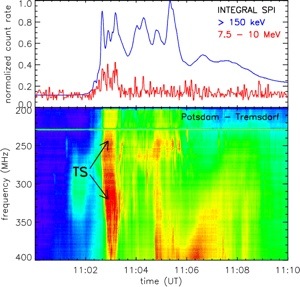 (Stuff.co.nz) A split appears possible between Maori over whether they should accept a $30 million ”ICT development fund” offered by the Government or press ahead with a legal bid for a slice of hundreds of millions of dollars worth of radio spectrum.

The Maori Spectrum Coalition said Maori claimants would have ”no option” but to go back to the Waitangi Tribunal now that their demand for a slice of New Zealand’s ”digital dividend” radio spectrum had been rebuffed by the Government.

A statement issued by the coalition said they could also consider proceedings in the High Court.

But the New Zealand Maori Internet Society, chaired by Karaitiana Taiuru, who is also a trustee on Te Huarahi Tika Trust, would like to know more about the proposed fund.

Although it was ”disappointed” the Government had ignored a Waitangi Tribunal ruling in 2000 that spectrum was ”taonga”, an ICT fund for the whole of Maoridom would ”quickly benefit education and employment opportunities, as opposed to spectrum being allocated to a small group of Maori to make long term investments”, it said.

The society said it would consult with its 2000 members to gauge what ”the wider Maori community” would like to see happen and would take a neutral approach till then.

Communications Minister Amy Adams yesterday rejected a claim by Maori for a share of the 700MHz spectrum, which could fetch hundreds of millions of dollars when it is auctioned by October after almost a year of delays.

She instead offered the $30m fund, saying it could support initiatives such as those to improve digital literacy, scholarships, broadband for marae, and ”apps” that supported Maori language content.

Maori Radio Spectrum Trust trustee Antony Royal and Piripi Walker, treasurer of the Wellington Maori language board, Nga Kaiwhakapumau, said Maori would rather have $30m-worth of spectrum, than the fund.

Nga Kaiwhakapumau is one of three groups that lodged and then suspended a Waitangi Tribunal claim for the spectrum in 2009 and Royal said the statement issued by the Maori Spectrum Coalition was on behalf of all the claimants.

Speaking to Fairfax yesterday in anticipation of today’s announcement, Adams said it was entirely up to Maori whether they chose to reactivate the claim.

She was unclear then whether that could further delay the spectrum auction.

”The auction isn’t until the third quarter so we have given ourselves lots of time. If any of those issues come up we’ll look at them,” she said.

The Maori Spectrum Coalition said it had received a letter from the Crown that recognised ”the need to provide opportunities for Maori to contribute to the nation through their engagement in the ICT industry”.

But it said it revealed ”a narrow view of the options available”.

The country had gained 2degrees, 21 iwi radio stations and Maori Television as a direct result of the involvement of Maori in spectrum management in the past, it said. 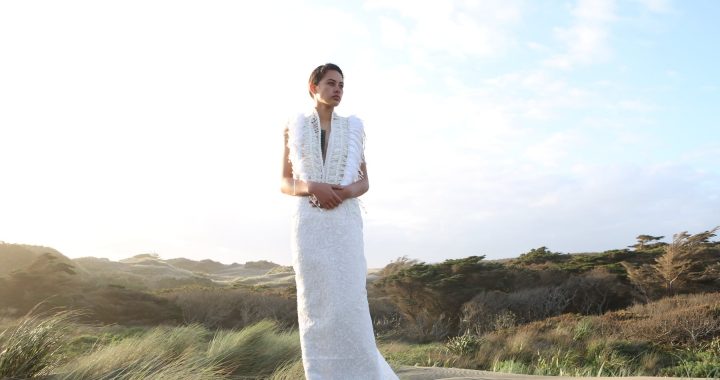 The Kāhui Mentorship Programme 2021 is open for applications. 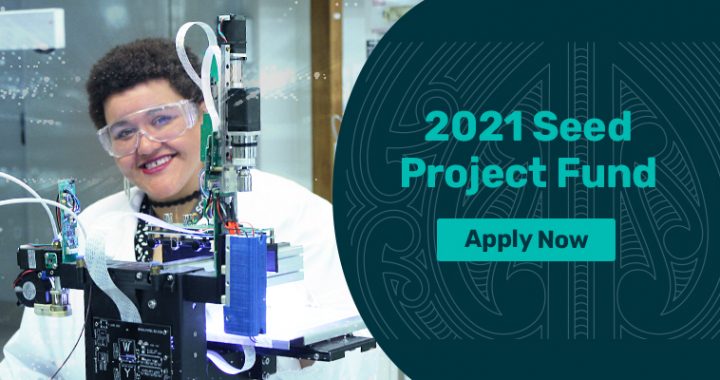