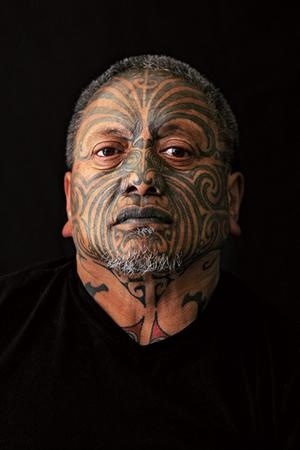 (Stuff.co.nz) Jailed activist Tame Iti says he is to be released from prison.

“It’s a good day. They are sending me home. I can’t wait to be back with my whanau,” Iti tweeted this afternoon.

In January, Iti said he had a parole hearing scheduled for today. “As it is valentines day…I wonder if the parole board will show me some love.”

Iti has been in Waikeria Prison, after he was sentenced last May to two-and-a-half years’ jail on firearms charges.

A Parole Board spokeswoman confirmed it considered Iti for parole today.

”The Board has granted Mr Iti parole as it is satisfied that he no longer poses an undue risk to the safety of the community,” she said.

”Mr Iti will be released on the 27 February 2013. The Board have imposed special conditions on his release, these will remain until his sentence end date.”

The fulll Parole Board decision will be released in a few days.

3 thoughts on “Tame Iti gets parole”