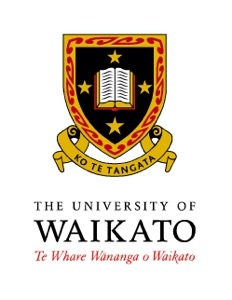 (RadioNZ) A Waikato University researcher says it’s in the national interest to boost the number of young Maori and Pacific people in training and employment.

The Government last week announced two Budget initiatives to tackle the high rate of Maori unemployment, at present more than double the rate of the general population.

They include a $43 million trades training programme and a $4 million expansion of a cadetship programme.
Institute of Demographic and Economic Analysis researcher Tahu Kukutai says a huge cohort of people are about to retire, leaving a gap in the labour market.

She says the nation’s productivity and race relations will be hindered if young Maori and Pacific people aren’t being used to fill that gap, and they need training and experience for that to happen.