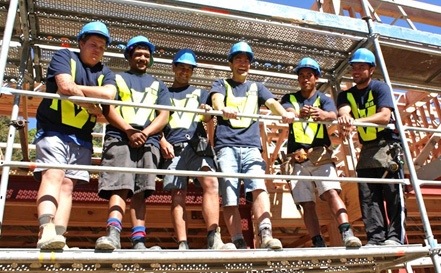 (RadioNZ) A scheme to get more Maori into jobs is being extended in the Budget.

A cadetship programme open to 250 unemployed Maori – who are new to the workforce or have low qualifications – will be boosted to 350 per year.

Employers in the energy, infrastructure and telecommunications sectors provide at least six months paid employment to Maori cadets in the scheme run through Te Puni Kokiri, the Maori Development agency.
Maori Affairs Minister Pita Sharples said 87% of those who took part in it remained in employment after the cadetship had ended, and 9% went on to further study.

The programme, which was started in 2009, will get an extra $1 million per year, for the next four years.