Our deepest condolences to the whanau of Aunty Maureen, her presence was a blessing and her loss will be felt for many years to come. Whaea Maureen was pivotal in stopping a major casino for being developed in Rotorua was a staunch supporter of Hauora Maori and was a passionate advocate for women in leadership positions. TangataWhenua.com CEO, Potaua Biasiny-Tule had the pleasure of working with her on the Te Arawa Standing committee where she sat on behalf of the Rotorua District Council.

Her tangi was an honest and heartfelt celebration of her life and legacy.

Mrs Waaka died at her home in Rotorua on Monday morning after suffering a stroke. She was 70 years old.

After early morning rain washed clean the ground outside Tamatekapua meeting house, the sun began to shine and Mrs Waaka’s grandchildren played around the atea (the ground in front of the marae) during the service.

Proceedings began with a welcome from Te Arawa and Ngati Whakaue kaumatua Pihopa Kingi who said her memory would remain in the minds of the community for a long time to come.

Son John Te Kohika said his mother was a woman passionate and diligent in the tasks she wanted to achieve, and who worked for the better of her people and the country. “She passed those values onto us so we could pass them on to our tamariki [children].”

Daughter Karen Te O Kahurangi said if someone asked her to do something, she would always do it.

She also told a story about how she met her husband, John.

“He had a motorbike called Bernadette. Suffice to say mum fell in love with the motorbike,” she said. She said her mother and father had just celebrated their 50th wedding anniversary a few weeks before her death.

“As Miss New Zealand, she always said it was not so much about the beauty but about being a role model and setting a good example.

“She also said to me ‘I can do without the essentials, but I always need my luxuries”‘.

Eulogies were made by women who had close contact with her during her life – Phyllis Tangitu from the Lakes District Health Board, artist June Grant, educator Donna Grant and journalist and broadcaster Wena Harawira.

Mrs Waaka’s body was taken to Kauae Cemetery where she was buried next to her mother Rhona and sister Pare. 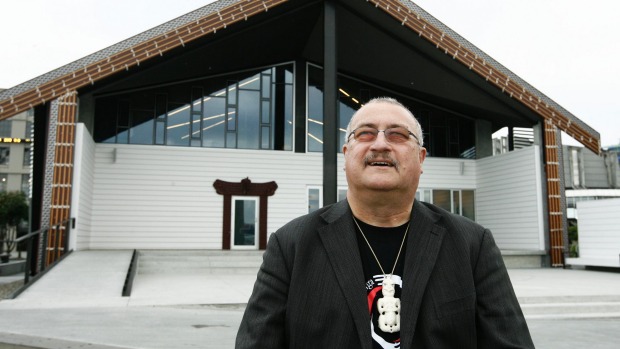 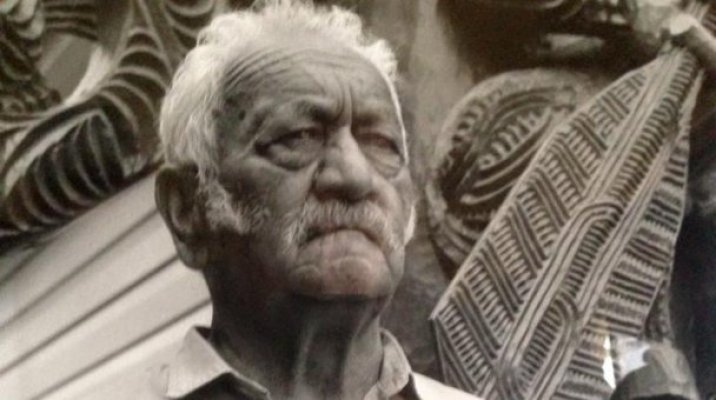