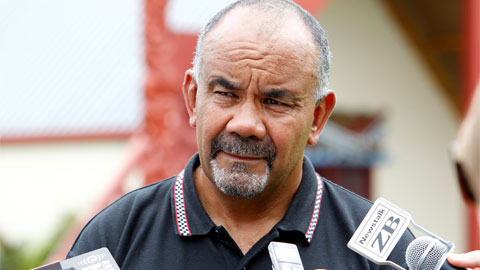 (Radio New Zealand) The Maori Party is staggered at Labour and National’s decision to put a stop to a proposed inquiry into how the 2007 Urewera raids affected local communities.
Te Ururoa Flavell.

Waiariki MP Te Ururoa Flavell says the parties gave no explanation about why they don’t want an inquiry into the aftermath of Operation Eight.

Mr Flavell says he had hoped that members of parliament would care about the human cost of those actions.

He says the real point of the exercise was to allow families affected by the raids to tell the police and country how it impacted them, and allow the police to respond and to say what they would do to address that.

Mr Flavell says Labour and National brought up the notion of the Maori Affairs Select Committee calling the police commissioner to come before it, but that isn’t good enough.