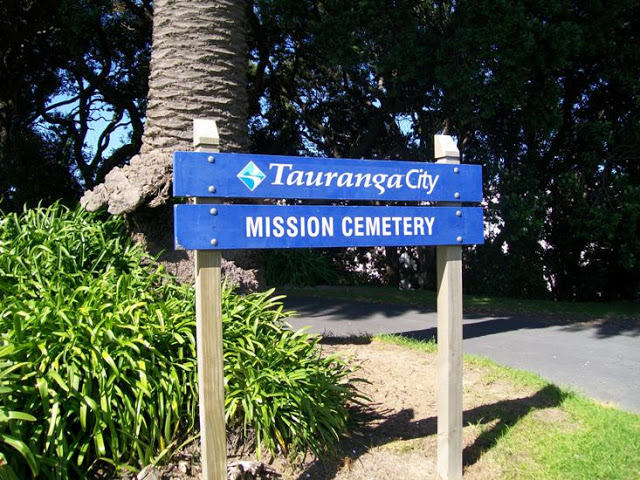 Tauranga’s Mission Cemetery has been returned to Maori. The cemetery is part of a 7000 square metre site which was transferred from the New Zealand Mission Trust to the Otamataha Trust of the Ngati Tapu and Ngaitamarawaho Hapu.

Politicians have congratulated the Tauranga Moana Hapu’s for the passing of the bill resulting in the return of the land which the Trinity Wharf Hotel is currently situated on. The Hotel currently pays rent to the Otamatea Trusts, reports the Bay of Plenty Times.

Maori Party Co-Leader Te Ururoa Flavell said the bill was the final step in extinguishing the New Zealand Mission Trust Board and sicharging its trustees.

“Through the legislation we pass today, we will mandate the change in the trust and the beneficiaries, and, in doing so, unshackle the hapu of Ngati Tapu and Ngai Tamarawaho,” Mr Flavell said.

The Bay of Plenty Times reports “A key issue at the heart of this bill is that awarding the Crown Grant in 1852 was actually contrary to the principles of the Treaty of Waitangi. But we must not abandon the broader context of this bill, which was that the actions that resulted in the land transaction at Otamataha were in themselves a punishment metered out to those so-called natives, those heathens, for the battles at Te Ranga and Pukehinahina .”