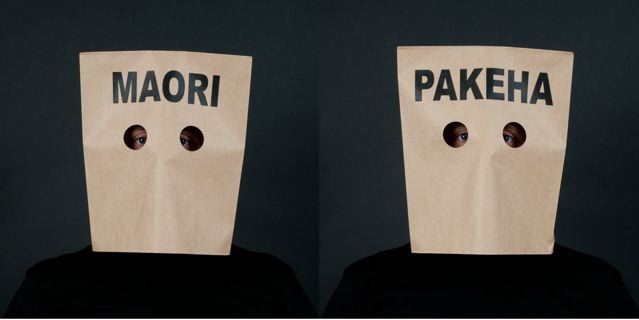 (RadioNZ) The levels of gout in New Zealand are reaching epidemic proportions, with Maori the worst affected, a specialist researcher says.

Jacquie Harper of the Malaghan Institute of Medical Research said about 6 percent of New Zealanders suffered from gout – twice the international rate.

But she said Maori are two-and-a-half times more likely to have gout than Pakeha, and about 15 percent of Maori men suffered from it compared to up to 5 percent of Pakeha males.

Gout is a form of arthritis caused by the build-up of uric acid in the blood, which forms crystals in the joints.

Obesity was a risk factor for gout and 48 percent of Maori were obese, Dr Harper said.