Many years ago now I was deeply absorbed in the question: ‘what is a Maori film?’ I was working in Maori radio and making a documentary series about that very question. Or at least, that was how it turned out, because that was very much the question at the forefront of my interviewees’ minds. I interviewed (namedrop alert…)ÝMerata Mita,ÝTama Poata,ÝRamai Hayward,ÝBarry Barclay,ÝJohn O’SheaÝand a whole bunch of other luminaries of the New Zealand film industry about what they thought of the state of Maori film-making at the time (1992-1993). The reel to reel tapes are mouldering in our basement somewhere but snatches of those long ago conversations have always remained with me. I recallÝBarry Barclay pointing out that so much Western culture movie-based story telling was simply Ýcontinuous retelling of King Lear; the single hero or anti-hero, the focal point of all action and dialogue, with the accompanying story arc. Maori film-making, Barry reckoned, was less about King Lear, or John Wayne and more about the interconnected web of people that comprise a community, a mode of storytelling employed in the 1987 feature filmÝNgatiÝ(which he directed), whereby no one person isÝever really The Point.Ý (You can see an interview with Barry about Ngati and the extraordinary impact of Pacific Films on NZ film-makingÝhere.) And one thing Merata Mita (director ofÝMauri)Ýsaid that has always stayed with me over all the intervening years was this:

“The person behind the camera changes the personÝfront of the camera.”

In herÝview, the Maoriness of aÝMaori film was defined not only by the nature of the story that it tells, nor by the ethnicity or culture of the actors on screen but by an accounting of power. Who had the power to define the nature of the images that went up on the screen? Only if Maori controlled that image and that story, couldÝsuch a film be called a truly ‘M?ori film’. In the last couple of days the same argument has beenÝraisedÝbyÝLeonie PihamaÝabout theÝToa Fraser-directed mau r?kau bloody revenge flick The Deadlands which is currently on release, garnering raveÝreviewsÝand, it seems, many a bottom on a seat (Number 1 at the NZÝbox officeÝas I write).

The Deadlands is compromised according to the powerÝargument becauseÝmost of those whoÝwield the powerÝover the nature of the images beingÝportrayed on the screen are not M?ori. TheÝdirector is not M?ori, neither is the primary producer. Interestingly, Leonie refers to Glenn Standring, the writer, and a producer, of the film, asÝ’being raised as a Pakeha’, referring to Glen’sÝown accountÝthat he did not discover his own Maori ancestry until until his 20s. There are, of course other Maori also involved in the production of the film, (nepotism alert),Ýone of my brothers,ÝTainui StephensÝis one of the co-producers. I wonder if the fact that Tainui, like me, did not truly discover his own Maoriness until his young adult years also disqualifies him, in the eyes of some, from being Maori enough to be considered a wielder of power for the purpose of defining a Maori film. That’s the slippery slope we get on when we start defining others by their purported cultural quantum (as opposed to the good ol’ blood quantum).

I get the power argument, I really do. It is a vitally important lens with which to critique and evaluate Maori development, and most certainly, Maori film is a marker of Maori development. Others more articulate than meÝwill have to articulate the precise manner in which The Deadlands is truly different to 19th century image based Pakeha portrayals of the Maori as the Noble Savage. Maybe the Deadlands does perpetrateÝstereotypesÝabout Maori that M?ori have been trying to break away from in film for so long. I’ve seen rushes of the film, but not the whole product as yet, I’m gearing up for it..so I’m not yet qualified to say.

But I wonder if one less desirable consequence ofÝthe power analysis of Barclay, Mita, Pihama et al is the denial of agency it affords to two very important sets of people intimately involved in any given film. For one thing, all those other presumably powerless Maori who are also as much part of the storytelling as those behind the camera. EvenÝthough they may not have the say on what goes in the recycling bin. It is, after all, those artists, the actors, who bring their own mana and their own histories to that story. The other set is the audience. Seriously, I have never seen such enthusiasticÝacclamation by Maori for any feature film. It’s not universal of course, `cause not everyone is up for blood-drenched, cannibalistic, gut-spilling mayhem with their popcorn. And the critique by Maori language experts of the Maori language script has alreadyÝstarted. But Maori are voting with their feet and their pingas, and their praise. For a taste, check out theÝFacebook Page. The over-riding theme of the comments (with the occasional detractor) is ‘mean Maori mean!’

In view of this acclamation, I wonder if one criterion of a Maori film is also simply whether Maori claim it as such. I often think of that kind of argument when I have those sad, sad conversations with M?ori raised P?keh? or with little connection to their whakapapa. I think to myself ‘wouldÝtheir tupuna claim them?’ I have never come across a situation where I have thought the answer would be no. So…if Maori claim The Deadlands as a Maori film, maybe that ought to be listened to.

Harking back, just for a final moment, to my misty water-coloured memories of those long ago interviews. I remember Tama Poata (writer of Ngati) saying he was looking forward to the time whenÝMaori couldÝjust get on with making movies,Ýabout any topic whatsoever – even, he giggled, Ý”Maoris in space!” I thought of his comment earlier this year when I went to see Taika Waititi and Jemaine Clement’s other gorefest movieÝWhat We Do in the Shadows. Now there’s a bloody good film that fits the power requirement. BothÝdirectors are Maori, it features two Maori leads, Both writers are Maori, three of the four producers areÝMaori and there are no demeaning images of Maori or problematic stereotypes to contend with or brush over. Not exactly a Maori story (and Taika knows how to write those, of course) and maybe not ‘Maoris in space’ exactly, but pretty damn close. I don’t suspect most Maori will automatically consider Shadows a Maori film as they appear to consider The Deadlands to be, but I for one am happy to claim it e hoa m?! 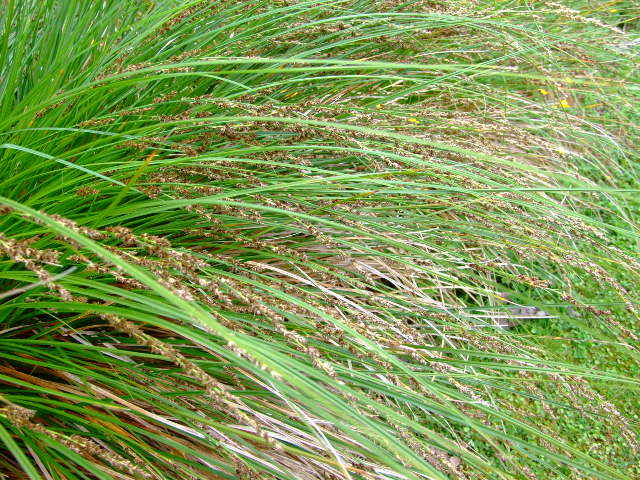 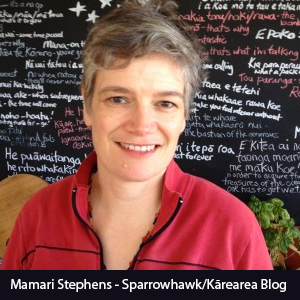