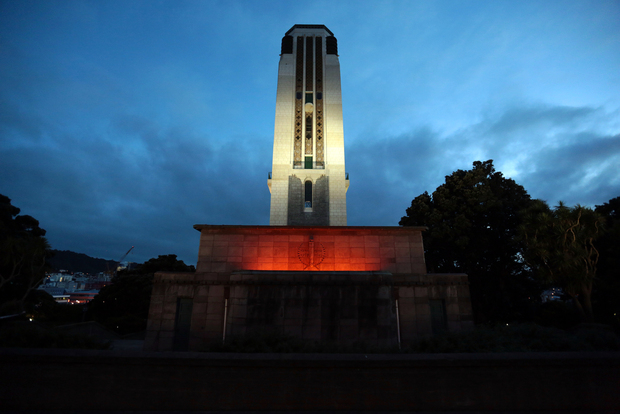 (Radio NZ, Laura Bootham, Te Manu Korihi) A lawyer representing Maori military veterans in their quest for compensation says the Government should acknowledge all Maori who fought in battles, not just those fighting on behalf of the Crown.

Gerald Sharrock has asked the Waitangi Tribunal to look at the issue of Maori who engaged in military activities opposing the Government, such as during the New Zealand Wars, being remembered through memorials.

Mr Sharrock said as part of the reconciliation process it needed to be acknowledged that those wars were civil wars, which grew out of disagreements over who held sovereign authority.

[pull_quote_left]As such we should not consider anyone to be a rebel, but we consider them all equally, respectfully to be supporting their own views of the constitution at the time,” he said.[/pull_quote_left]

“It is a tragedy when we see those memorials around the country to the battles of the New Zealand wars that there is no respect or reference to those that chose to disagree with the settler governments.”