It is with great respect that I, Porter, Rueben Taipari accept the Mana party candidacy to stand in the Northland by election caused by the mysterious resignation of Mike Sabin ex National party MP. 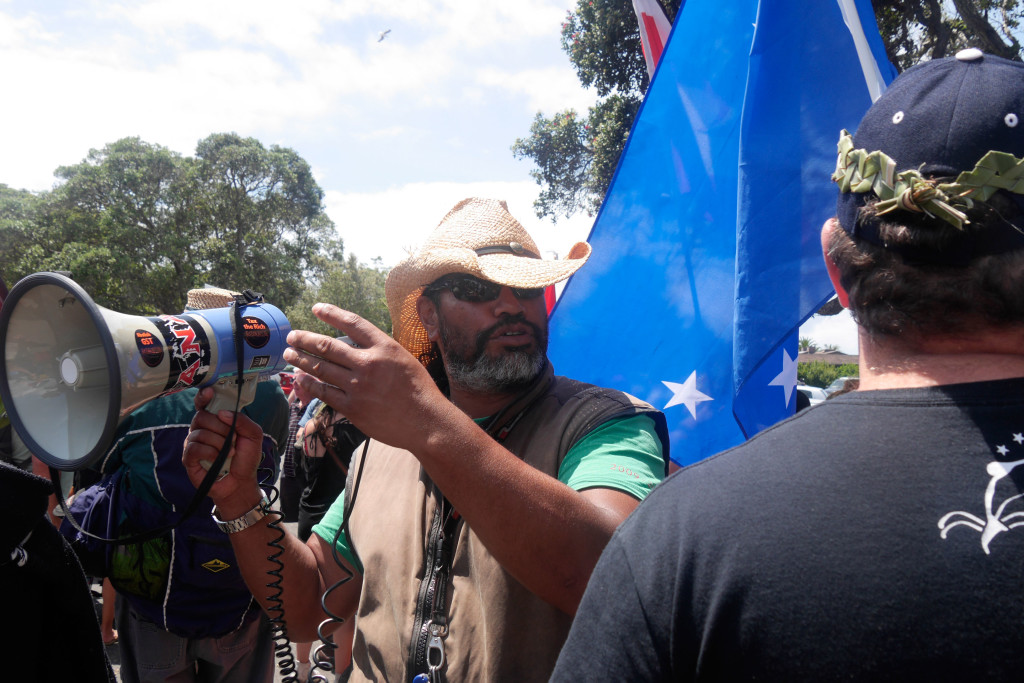 The reason I accept is because the corruption within this Govt is aĀmajor issue and blatant disregard for the democratic system, fastĀtracked laws, misuse of Govt intelligence services, convenientĀforgetfulness and many other unethical practises should be a concernĀfor all who value our freedom as a democratic country.

National made a lot of promises in the election last year and has keptĀnone of them.

This seems to be a regular occurrence that National takes NorthlandĀvoters for granted.

Now they are going to cost the country over a $1 million to hold thisĀby election, which they could have avoided had they investigated theirĀcandidates more thoroughly. I donÆt know the new candidate but I hopeĀthey have done their homework better this timeģ

The issues of the future economy for Northland will be a major focus for me in the debates ahead and the Mana party policies have sound suggestions that will benefit the future of local businesses in Northland. My holistic understanding of the economy and about how political power is manouvered towards our regions benefit will be an asset that everbody can take advantage of.

Mana is totally against toxic mining and Deep sea Oil drilling inĀNorthland by companies such as Statoil from Norway. The potentialĀthreat to our coastlines only 30kms off of Ahipara and being surveyedĀdown past the Kaipara and into the Auckland Waitemata harbours is aĀmassive risk to take and the Govt is giving no compensation packagesĀor holding anybody accountable should a disaster occur.

Pal Haremo,Āvice president of Statoil has confirmed that they have no experienceĀdrilling below 2000 metres. Risking our homes and seas for the Govts
financial benefit will not bring prosperity to our communities. ManaĀparty believes in an environmentally sustainable economy, married withĀmodern technology and our unique cultural identity will be the futureĀfor Northland.