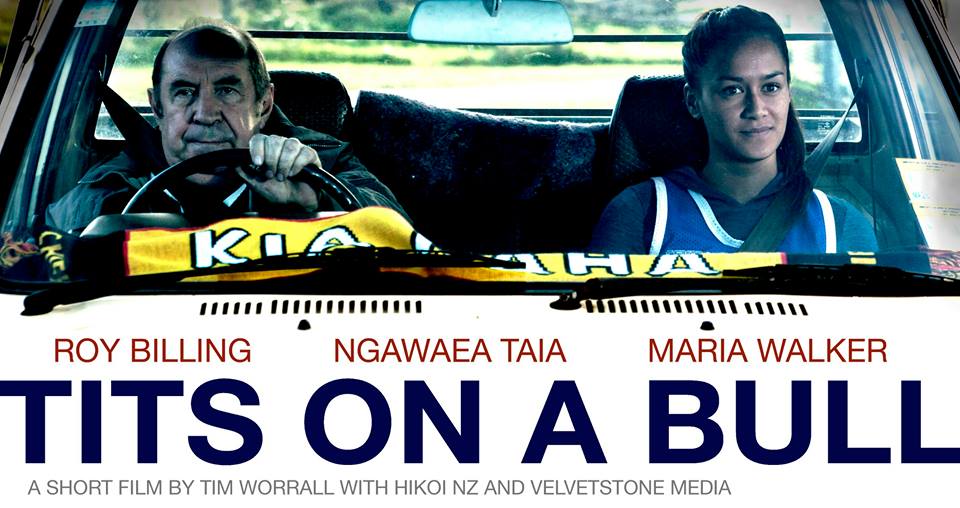 Tits on a Bull, a short film by Tim Worrall with Hikoi NZ and Velvetstone Media is having its premiere on 5th March at the Tampere Film Festival in Finland.

The film written and directed by Tim Worrall (Ngai Tuhoe) and produced by Lara Northcroft (Te Arawa, Tuwharetoa, Tainui)Āand Piripi Curtis (Ngati Pikiao, Ngati Rongomai) tells the story of ĀinseparableĀrugby mates, whose friendship is tested when one begins a romance with the team captain.

The film will be competing in the international section of the festival. TheĀNZ Film Commission is sending both Mr Worrall and Mr Curtis over to attend. 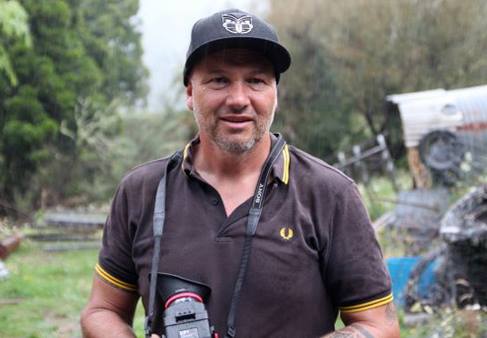 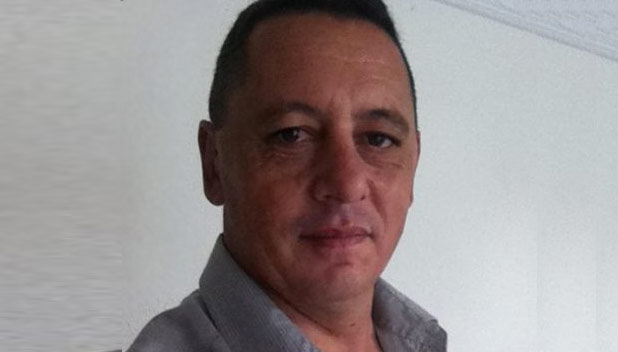 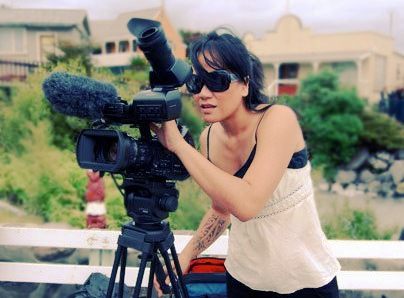 The Tampere Film Festival is one of the most important short film festivals inĀEurope. Their programme consists of International and National Competitions and a diverse range of special programmes, showcasing both new short and documentary films around the world and older archive gems of filmic art.