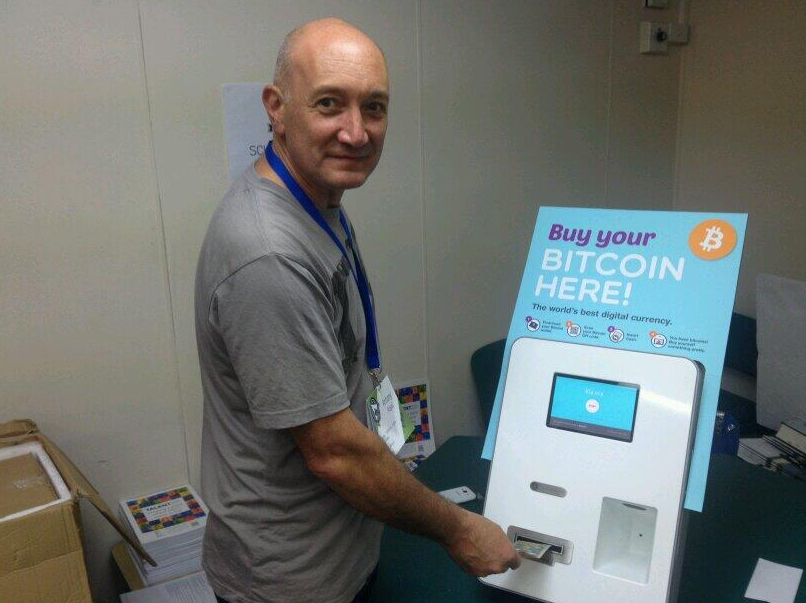 Te Huarahi Tika Trust is now in its 15th year of investing in 3G spectrum and remains a shareholder in 2 Degrees Mobile on behalf of Maori.

In 2000 Te Huarahi Tika Trust secured $5milion dollars from the Crown which the Trust’s commercial arm Hautaki Ltd used to establish New Zealand’s third telco 2 Degrees Mobile. Daphne Luke, Chair of Te Huarahi Tika is pleased at yesterday’s public announcement from 2Degrees Mobile that it has acquired SNAP enabling the company to be able to add home phone lines and home broadband to its existing services.

Hautaki Chair and Director on 2degrees, Mavis Mullins recognises this as a step change for the Company and acknowledges the considerable efforts that have brought 2degrees to this point. Hautaki, as the New Zealand shareholder has retired all debt and retains a cornerstone shareholding on behalf of Maori including the investments of Tuaropaki and Wairarapa Moana. The value of Hautaki’s own shares exceed $15m.

This month the Trust farewells one of its stalwarts in Trustee and Hautaki director Antony Royal. Mrs Luke acknowledges Antony’s huge contribution including his time as a 2-Degrees director where he assisted in the development of the te reo smartphone, establishing the Hei Rere Mai scholarships, work with AUT for scholarships and Maori cadetships within 2-Degrees. He has also been a long standing advocate of Maori involvement in spectrum allocation policy.

Replacing Antony as an interim director on Hautaki Ltd is Trustee Toa Greening a seasoned senior IT Engineering Professional who has worked for most major system integrators such as Axon, Datacom, Fujitsu, Hewlett Packard, Computerland, Gen-i, Oxygen and EDS.

Hautaki look forward to Toa’s technical knowledge of spectrum and his skills gained from local politics as the company look forward to new opportunities and growing its investments.

In coming months the Te Huarahi Tika Trust and its Electoral College will begin a recruitment drive for new members to the Trust and Hautaki governing bodies. Any enquiries should be directed via the website.

Te Huarahi Tika Trust was incorporated as a charitable trust in 2000 to enable Maori a right purchase over third generation spectrum (3G) radio frequency being auctioned by the Crown that year. The terms of the purchase were negotiated between the Crown and Trust.

As part of establishment of Te Huarahi Tika, the Crown provided preferential rights to radio frequency spectrum with a $5M cash contribution to assist Te Huarahi Tika Trust to achieve its purpose and objectives. Subsequently, Hautaki Trust was established as the entity which would have the exclusive opportunity to purchase management rights over certain radio frequencies and pursue the commercial development of these rights on behalf of Maori.

From the outset, Te Huarahi Tika lobbied the government to develop an appropriate regulatory framework and at the same time sought joint venture partners to work with. This led to the establishment of New Zealand’s third mobile network, 2degrees Mobile. Te Huarahi Tika anticipates that over time future income streams will flow back from Hautaki in order for Te Huarahi Tika to further pursue its purposes and objectives as set out in the trust deed.