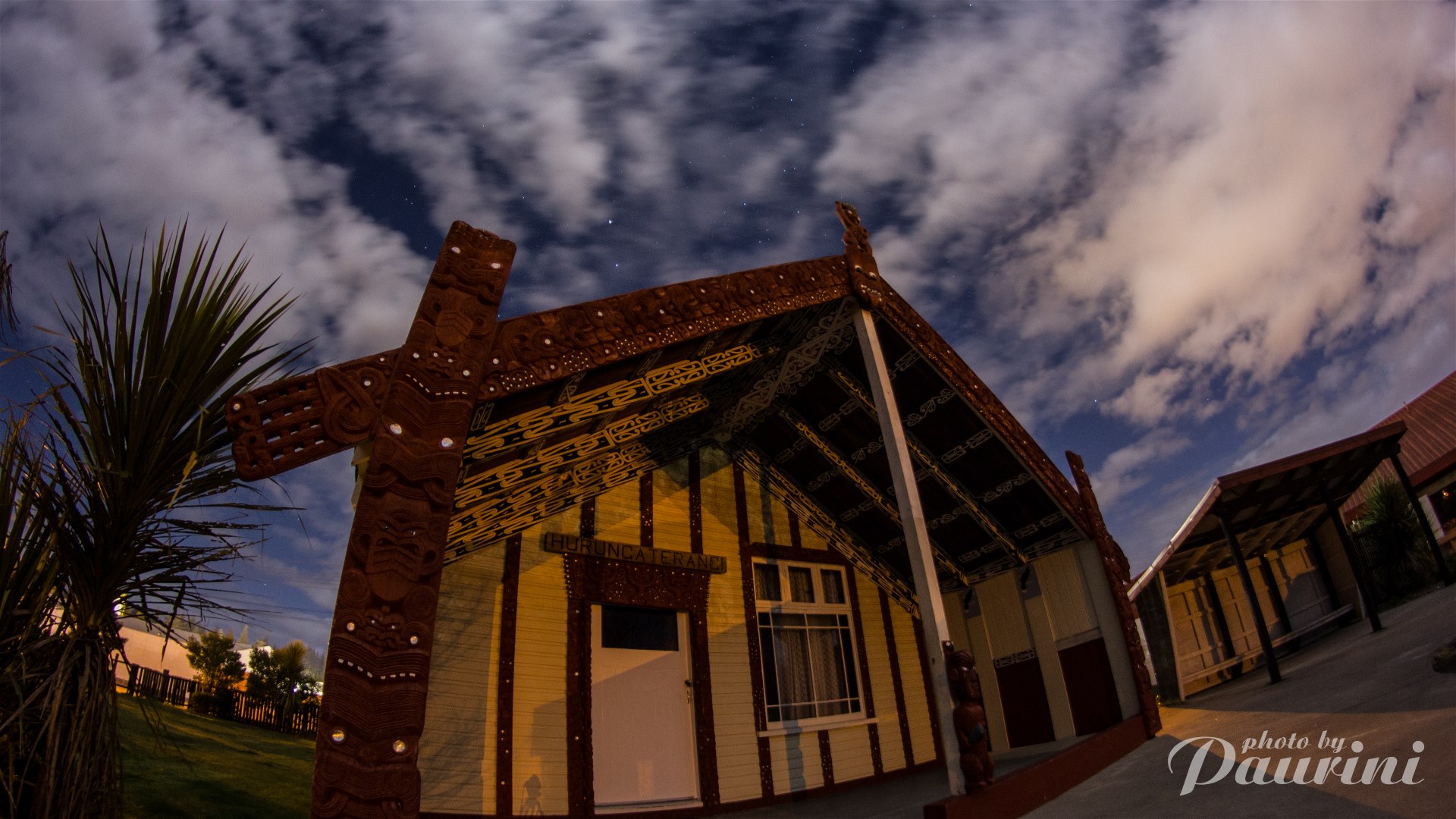 Almost 200 Rotorua locals have spent the last four days sharing their submissions on the current Te Arawa Partnership Proposal that is before the Rotorua Lakes Council.

Ngāti Whakaue leader Selwyn Insley spoke on the need to find effective ways to partner with the Council, he also pointed out his disappointment in the scaremongering that has been taking place by the only real opponent of the model, the “pro-democracy” group.

This is the full-text of what he presented:

Greetings, my name is Selwyn Insley from Ngapuna Rotorua. My iwi affiliations are Ngati Hurungaterangi, Ngati te Kahu and Ngati Taeotu on my mothers side. Hurungaterangi is a koromatua of Ngati Whakaue. Whakaue iho ake.

Firstly I would like to commend the councillors of the Rotorua Lakes Council for the courage to explore this interface. To share in part the decision making that affects the future success of Rotorua Aotearoa. A place and space that I love dearly.

Having been born and bred and educated in this city I want to show my support for the proposed Te Arawa Partnership Model. There is no other place like it in Aotearoa and possibly the world. I do my living and loving here! Maori have more to offer this city and we need to talk about it.

It is important to acknowledge the efforts of our tupuna like Rotohiko Haupapa and the Great Committee of Rotorua (Te Komiti Nui o Rotorua), Te Pukenga Koeke o Te Arawa and the recently disbanded Te Arawa Standing Committee for their efforts to affect change for the benefit of Maori and Te Arawa.

My original submission centred around the Local Government Act 2002 and what it lays out in “parts 1, 2 and 6 identifying principles and requiring local authorities to support and encourage leadership and participation by Tangata Whenua and Maori in Councils’ decision making processes”. This is exactly what I believe the Te Arawa Partnership Model proposes.

Given the two legal opinions published in the Daily Post there must be case law that allows for solid arguments for and against this proposal. Or the money is good.

I am in support of Tomkins-Wakes decision and do not agree with Russell McVeaghs decision boiling down the local authorities requirement to support and encourage leadership and participation by Tangata Whenua and Maori in Council decision-making processes to consultation only.

Consultation only is not in the spirit of Local Government Act 2002, the principles of Partnership, Participation and Protection of Te Tiriti o Waitangi or the Fenton Agreement 1880. Both law firms have strong reputations and I would hate to see more wasted on legal challenges before we have discussed and reflected fully on this submissions process. What is happening today is in the spirit of that Act and offers a glimmer of hope for the principle of Te Tiriti o Waitangi.

Some Governments and Councils have been supportive of Maori aspirations to actively manage and develop our own capabilities for the betterment of our own people.

Because who know our issues better than us, Maori. As Governments and Councils have changed through held elections some these have not been as supportive of Maori development. So over time we have ended with unequal levels of access to resources, health and community services and political representation. See Stout-Vogel Administration.

[quote_center]The way forward I feel is to find the commonalities between Council and Maori.[/quote_center]

It is disappointing to watch the furore being created in reaction to Rotorua District Councils partnership proposal with Te Arawa. Surely in 2015 we can be more inclusive in New Zealand and confidently engage in a meaningful way with tangata whenua.

[quote_center]Tokenism is not a path that leads to respect and co-operation. Throughout the ages, and around the world, democracy has often been warped by majorities who use their numbers to ensure minorities are effectively disempowered.[/quote_center]

To label iwi, the co-signatories to New Zealand’s founding document, as “special interest” groups is both disempowering and demeaning. The fear and prejudice evident is based in the belief that Te Arawa goals and aspirations will somehow threaten the well-being of non-Maori.

Where is the evidence for this?

On the contrary, working together in an inclusive, respectful manner can yield positive results for all our community.

I believe that the “Democracy for Rotorua” group [Rotorua Pro Democracy Society] should focus their concerns on a real rather than imagined threat, namely on the so-called “free” trade agreements currently being drawn up by our government.

Lacking public scrutiny, these deals will hand foreign multi-national corporations power to sue should our government make decisions that threaten profits. Now that os something to fear. END ARTICLE

“The challenge is to reconcile universal rights and obligations that apply to all New Zealanders with those rights that come with being indigenous. It is short sighted to equate Maori well-being solely with universal individual social and economic measures. The Maori world is about culture, customary resources, collective ambitions, group relationships and indigneity.” Quote-Book: Nga Tai Matatu: Tides of Maori Endurance. Sir Mason Durie pg 184.

In response to a question by a Council member that my submission was one sided-supportive of Te Arawa Partnership Model:

“One of the first pieces of legislation passed by the new settler parliament was the English Laws Act (1854). In a single statue the Act made all the English laws binding in New Zealand with a proviso, introduced in 1858, that English laws applied only so far as they were applicable to the circumstances of New Zealand. (In fact throughout the nineteenth century there were few cases where English law was held to be inapplicable unless the New Zealand legislature had specifically enacted contrary legislation.)

It was an economic use of parliamentary time that spared the colonial politicians the task of developing a whole raft of laws specific to the new colony. Instead it was largely taken for granted that if the laws worked in England, they should work in New Zealand.

But the point is that law and culture are intimately linked and English law in 1854 was as much a product of an ethnic English culture as Maori lore was a product of tribal world views. From that perspective the English Laws Act 1854 was New Zealands first race-based policy.

Built on the presumption that English common law had a universal dimension, the culture, customs and conventions of Britain were imposed on all New Zealanders to the benefit of a few (at that time Maori outnumbered settlers).”