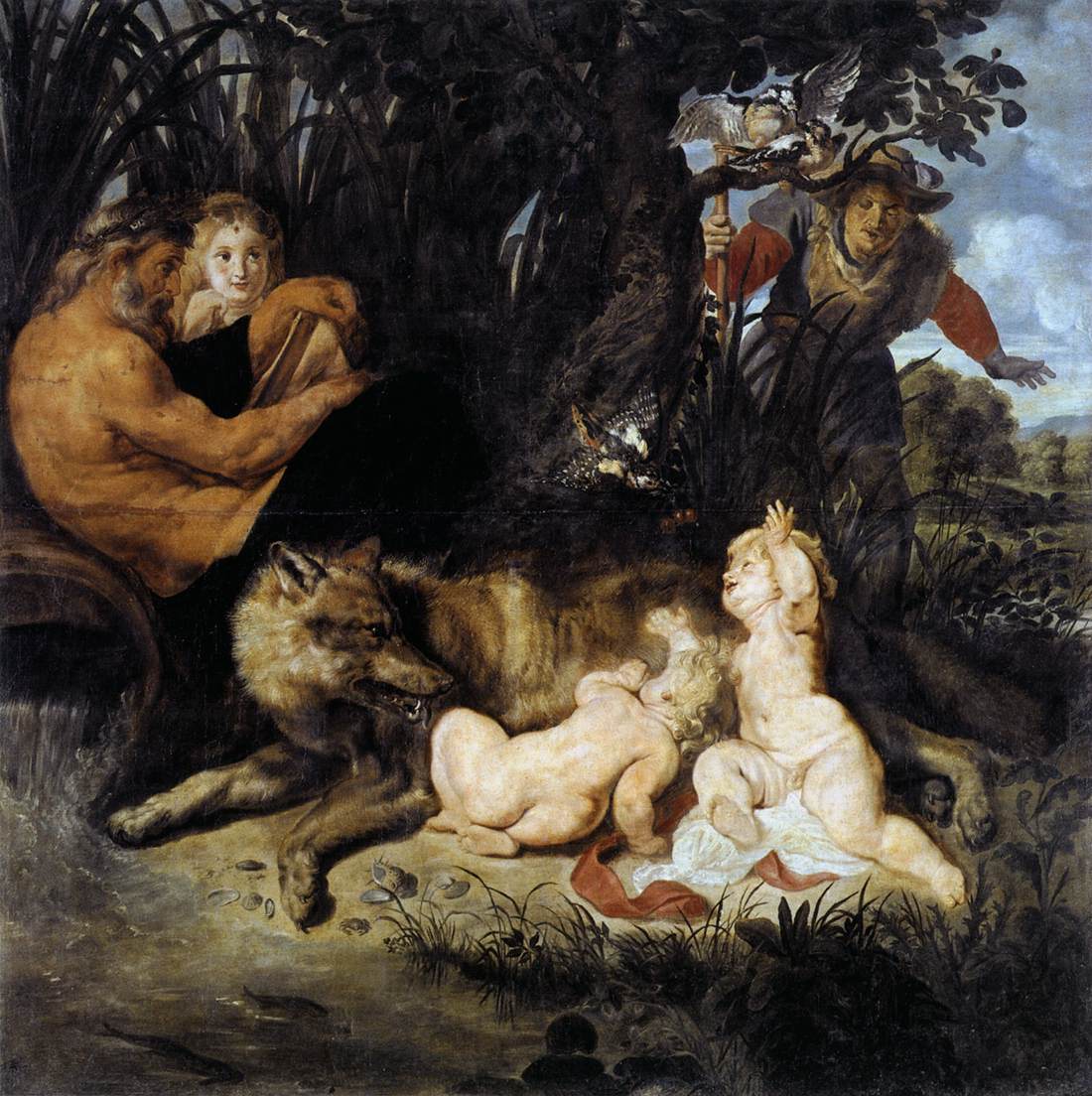 Ma Wai Ra: Who will remember? An Artist. A Mother. An Ancestor. A timeless journey – lost and found. In 1969 Paora Toi Te Rangiuaia saw a sketch of Romulus and Remus (twin brothers of Rome’s foundation myth) lying on the kitchen table. His mother Sally had stayed up all night drawing this image for him.

A world turned upside down

9 years later, at the age of 16, Paora lost the mother he knew to a brain hemorrhage. These two moments changed the course of his life forever. As she lost the ability to communicate he found the artist within, discovering the timeless lineage of art and ancestry that connects a mother and son.

In 1830 Riwi Pakerau was born, a great artist, ahead of his time. A tohunga whakairo/carver, a noted painter in kowhaiwhai who incorporated the realism of European Heraldic motifs of crocodiles, lions, trees, shrubs, flowers and script. Paora’s Great Great Great Grandfather. His work became part of the 19th century Folk art tradition.

The purpose of the documentary ‘Ma Wai Ra: Who will remember?’ is to highlight and honor the work that has been accomplished by Maori Artist Paora Toi Te Rangiuaia, to bring understanding and depth to his work through the exploration of his past, his memories, his whakapapa and to remember and honor the works of his ancestor Riwai Pakerau.

Paora, 54, has a long and impressive list of artistic achievements and credits. The climax of his long artistic journey is his sculptural expression and work in Les Lapidiales, France.

In 2005 Paora started his international sculptural career. With his whanau he began the re-seeding vision of Te Hokinga, The Returning. He first sculpted in Switzerland, receiving an award (Public choice award) for his work. In 2007 he returned to sculpt in Geneva’s Morges symposium where he was recommended to the French Les Lapidiales project.

Les Lapidiales was initiated in 2000 by director Alain Tenenbaum and is set in the river village of Port d’Envaux quarry. Alain explains, the stipulation of Les Lapidiales is that all selected sculptors must select one of the five themed areas to sculpt within their cultural context and that all work must be carried out manually without the use of machinery.

To-date some 70 works upon the quarry walls and park land by sculptors from France, England, Portugal, Italy, Zimbabwe, India, Russia, Senegal, Mexico, Columbia, Japan and New Caledonia have contributed to the Lapidiales vision of an ‘eclectic and awe inspiring museum.’ Les Lapidiales is free to the public to attend all year round with some 40-200 visitors a day.

In 2007 the area at Les Lapidiales that Paora selected was themed De l’Ambime A l’Azur/ from the blue azure to the depths of the earth. At that time, Paora visited the site and noted that one of the sculptors was sculpting an open sarcophagus complete with skeleton within the cave walls and was reminded of ancestral use of caves forkoiwi/bones by his ancestors, his Tipuna.

Paora’s response upon return to Les Lapidiales in 2009 was then to create a pare/ lintel depicting the story of Hinenuitepo to lift this tapu. The residency of 2011 included lectures, performance, and a 20-minute soliloquy performed by French actress Brigitte Agulhon on Paora’s work in both French and English using his carvings as the backdrop. April 2012 saw this play performed by six actors in the natural Musee of La Rochelle.

The 2013 residency saw the creation of the 5×5 metre Ta Moko depiction of Tanenuiarangi and initial arrangements for the 2015 ceremony and the securing of two more commissions.

In June 2015 Paora and his extended whanau, led by Uncle Elder return to Les Lapidiales, France, where Paora completes the fine detail of his sculpture followed by the concluding dedication ceremonies. A newly extended version of the play performed by French actress Brigitte Agulhon, a French dedication to Paora’s final ceremonies at Les Lapidiales, will be performed.

This spectacular and colorful indigenous exchange will be essential to capture, not only for its deep emotional and spiritual nature but also for the shaping and weaving of the documentary.

Paora states “Les Lapidiales has been the perfect place to house the indigenous dialogues sculpted with mallet and chisel in hand, the method is evocative of the work carried out by my ancestor, Tipuna, Riwai Pakerau.”

A primary aim of the film ‘Ma Wai Ra: Who will remember?’ is to not only celebrate and bring to light the artistic works of Paora Toi Te Rangiuaia but to remember and honor the works of his ancestor Riwai Pakerau, nationally and internationally.

The documentary will capture images of East Coast wharenui and museums that hold the work of Riwai Pakerau, as well as korero recorded during wananga and oral histories from significant Kaumatua.

Paora’s own work follows on from his 19th century Tipuna Riwai Pakerau, 1830-1930. Riwai adopted European/English/Irish/Scottish/French and American influences, which he incorporated in Kowhaiwhai. Noted as one of the 6 main whakairo carvers of theIwirakau movement at that time of the East Coast his examples can be found within museums and within the East Coast Wharenui/Meeting houses.

How the funds will be used

The film ‘Ma Wai Ra: Who will remember?’ will be celebrated from the humble marae of Waipiro Bay to France and beyond.

The vision is to Premiere the film on Waiheke Island, France and Waipiro Bay.

The purpose of this documentary is not only to capture Paora’s work and his journey as an artist but to witness whakapapa and lineage that is timeless. Although generations apart, bringing to light the life work of Riwai and Paora will invigorate and inspire youth, those future generations increasing active participation in the arts and generating inspiration and ideas in youth for their future employment. It is also possible that further wananga (learning seminars) are seeded from the screenings and korero (discussion) of the film.

Another consideration will be to have the film play in France and New Zealand museums, art galleries as a tribute to the late Riwai Pakerau and perhaps a prelude to a future exhibition in which Paora showcases his art. It is no secret that many Waiheke supporters of the arts think that Paora’s work carried out both on Waiheke and in France is worthy of national and international critical acclaim.

After featuring in the NZ International Film Festival, and continuing on to France and other international film festivals the film will be put forward for potential release and distribution to both French and New Zealand TV.

When ‘Tatarakihi’ was screened internationally the audience’s deep appreciation for a living and breathing spiritual tradition based upon an ancestral lineage was overwhelming. Ma Wai Ra will bring this message with equal impact.