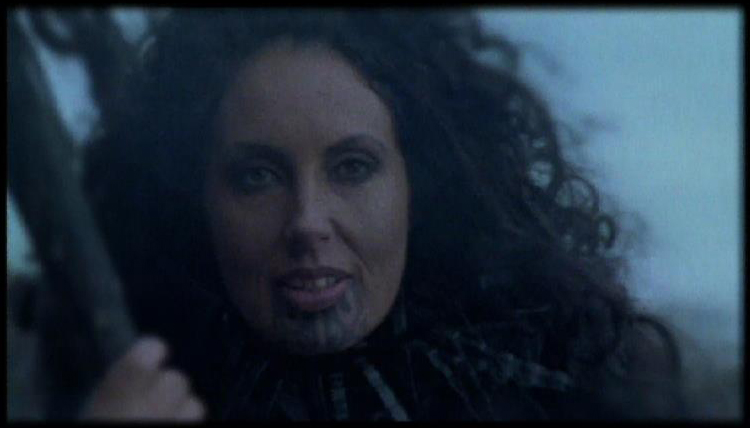 [quote_box_left]Ūpokohue is a song of solidarity to the Maui dolphins.[/quote_box_left]No easy feat considering over 18,000 entries were submitted in total.

“Ūpokohue is a song of solidarity to the Maui dolphins, very much an endangered species in NZ waters. The dolphin will go the same way as the now extinct Tōtōrori (native quail)”, explains Ms Maniapoto.

The song was co-written with Scotty Morrison and Paddy Free. It features Horomona on taonga puoro and apart from the last line, is totally in te reo Māori.