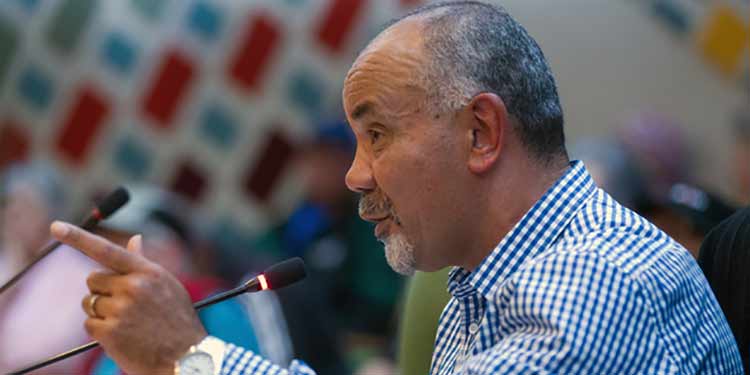 The final day of the submissions was held on Monday, with a strong series of speakers in support of the Te Arawa Partnership.

With almost 2000 submissions and countless petitions, this issue has seen the largest number of submissions received on a single issue. Equally large were those wishing to submit verbally. Almost 200 local residents choose to speak their submissions directly to the Councillors.

Below is the audio of what he presented:

[quote_center]”For all those reasons people have sat here and presented to you. Anybody who believes Maori are going to come over the top of the hill guns blazing to take over your land – that’s not going to happen.Why? Tikanga tells us. Under the banner of Tatau Tatau, all together …”[/quote_center]