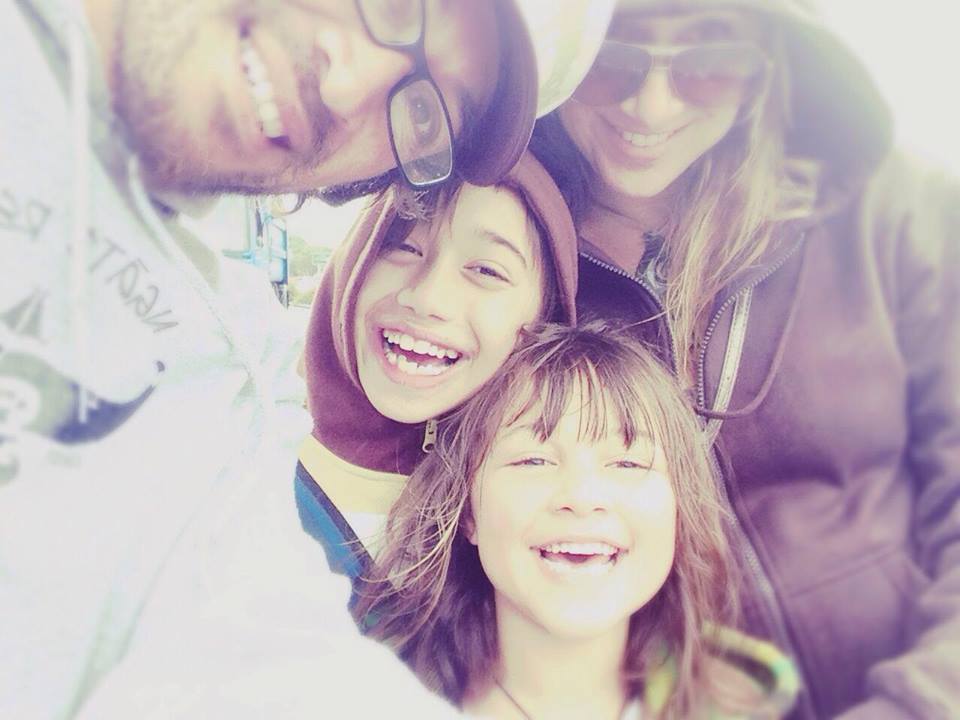 A new report from Statistics New Zealand shows that 4 out of 5 Māori are highly satisfied with their lives and that health, relationships, and income are the most important factors contributing to their life satisfaction.

Connection to culture also has a small but significant association with higher life satisfaction: the more important Māori feel it is to be involved with Māori culture, the higher their levels of life satisfaction.

Ngā tohu o te ora: The determinants of life satisfaction for Māori 2013 show this is also true for the Māori population, but that relationships or whanaungatanga seem to play a stronger role for Māori than they do for other New Zealanders.

[quote_center]“One of the interesting things we found is that Māori with dependent children are more satisfied than those without,” household statistics manager Diane Ramsay said. “This might show the importance of children and whānau in te ao Māori.”[/quote_center]

Māori who report not being lonely are also more likely to be satisfied with their lives, as are those who are in couple relationships.

“There’s some clear evidence from this analysis that relationships are especially important to Māori and their sense of well-being. This information is especially useful for developing policies and initiatives that aim to increase well-being in a way that is suitable for Māori.”

Statistics NZ Tatauranga Aotearoa marks 175 years of the Treaty of Waitangi Te Tiriti o Waitangi with this report and other information for and about Māori and New Zealand nationhood.