These words are grouped according to the following functions and associations:

We have included individual sound files of spoken versions of all these words – just click on the word and it will be spoken! (See also pronunciation notes and te reo for email.)

People and their groups

Terms for geographical features, such as hills, rivers, cliffs, streams, mountains, the coast; and adjectives describing them, such as small, big, little and long, are found in many place names. Here is a list so you can recognise them:

A note on pronunciation

The following English equivalents are a rough guide to pronouncing vowels in Māori:

There are fewer consonants, and only a few are different from English:

The macron – a little line above some vowels – indicates vowel length. Some words spelled the same have different meanings according to their vowel length. For example, anā means ‘here is’ or ‘behold’: Anā te tangata! (Here is the man!) Ana, with no macron, means a cave. Some writers of modern Māori double the vowel instead of using macrons when indicating a long vowel; the first example would be Anaa te tangata!

This is a guide to appropriate email greetings and sign-offs in te reo Māori.

We encourage you to add other phrases you have received – or any questions you have – as community contributions below this post; or email us at [email protected]

Generic greetings suitable for most occasions

When addressing more than two people

Generic sign-offs suitable for most occasions

Other greetings and sign-offs

Please provide more examples from emails you have received as community contributions at the bottom of this page; or email us at [email protected] 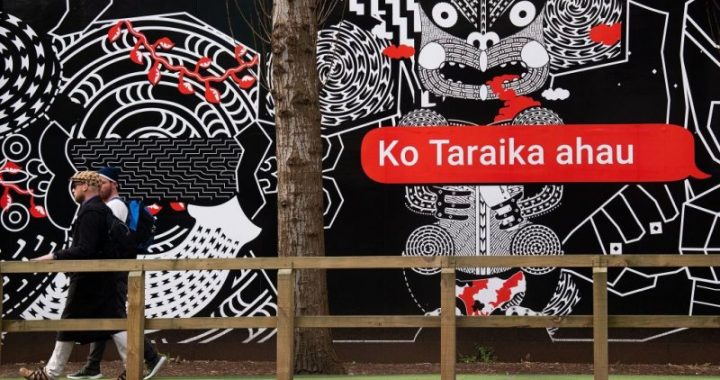