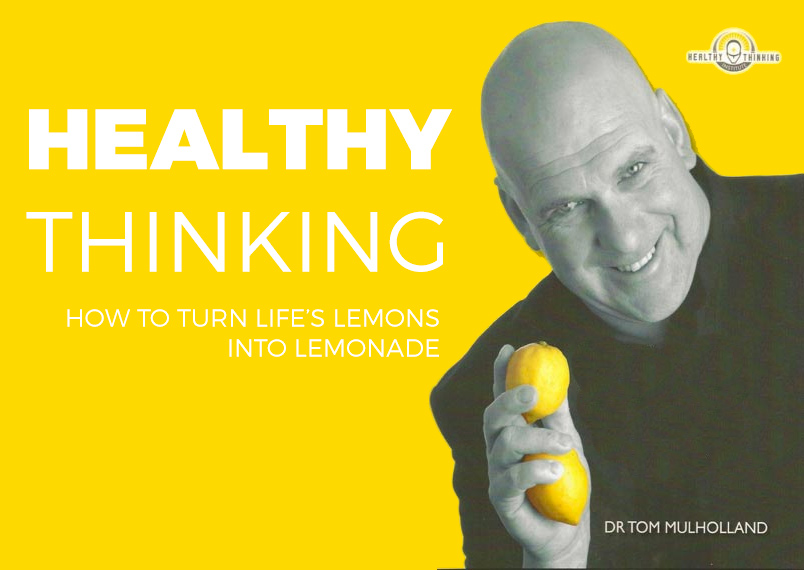 Bestselling author and motivational speaker Dr Tom Mulholland will give an open presentation on the benefits of ‘Healthy Thinking’ in Rotorua on November 25.

Dr Tom’s books on healthy thinking have been translated into 12 languages and have made best seller lists around the world.

The free talk is open to all and will be held at 7pm in the Rotorua Primary School hall.

Using techniques he has developed, Dr Tom says health professionals and individuals can help rid themselves and others of unhealthy emotions such as resentment, anxiety and frustration. He says the techniques can be used at home and in the workplace to create healthier, happier and more productive people and businesses.

It’s open to everybody but particularly aimed at health professionals, service providers and people looking to make a positive change in their health and wellbeing.”

Dr Tom is an experienced GP, emergency department physician, and has a First Class Honours Degree in Molecular Genetics. He has written two books, Healthy Thinking and The Power of Healthy Thinking.

In 2015 he began touring New Zealand offering free heart and diabetes checks from a retro St Johns Ambulance he converted into a mobile doctor’s clinic. He says his goal is to promote healthy lifestyles and join GPs, nurses and small rural hospitals in their fight against ‘health villains’ such as diabetes, smoking and cancer.

“This is a 5-year mission to change the health, attitude, motivation and performance of New Zealanders. We’re not talking about it, we are getting out there and preventing illness,” he says.

The colourful doctor and popular public speaker has also worked as a forester in Rotorua and has his pilot’s licence. He has been an honorary lecturer in Psychological Medicine, and a mental health advocate. He once survived a tidal wave in Java as well as being stabbed, and was awarded a New Zealand Defence Force Special Services medal for his medical work during the Boxing Day Tsunami. He has hosted his own radio show on Radio Live, his own TV show ‘Dr Tom The Attitude Doctor’ on TV2, and had his own spot on TV1’s Good Morning.