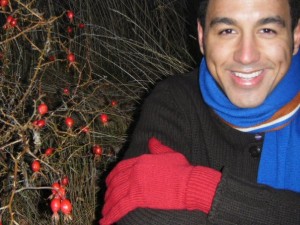 One of this region’s top young leaders, Areti Metuamate, is off to Canberra to complete a masters degree in the area of international politics, defense and strategic studies.

The former head prefect and dux of Hato Paora College, who is currently an advisor in the Office of Treaty Settlements and an executive member of Te Rūnanga o te Hahi Katorika ki Aotearoa, was awarded the prestigious Freyberg Scholarship. The Freyberg Scholarship is available to assist a post graduate student who wishes to study in the field of national security. The New Zealand Vice-Chancellors’ Committee, on behalf of the Ministry of Defence and the New Zealand Defence Forces, administers the scholarship

This was a privilege and the news came just at the right time for my family, I think it was a month or so after my dad died when I got the letter in the post…  Mum and I were at home and the place was pretty quiet and dull and we were in the process of planning our move from our family home. It was quite a sad time but when I got the letter and showed it to mum she said ‘let’s go celebrate son – that’s what dad would want us to do’.  It just picked our spirits up”, says Areti

It was something he will always remember as he had told his dad about applying for the Freyberg not long before he died. “It was a nice surprise as I didn’t think I would be in the running at all. I’m sure Dad will be smiling as he was pretty convinced that I would get it because he saw it as an extension our long-standing family connection to New Zealand defense”. [As well as various ancestors who fought in the world wars, Areti’s dad was in the Army and his younger sister in the Airforce].

Areti is excited about heading overseas to study but will still have his feet firmly planted at home. He will be remaining on the executive of the Rūnanga and a number of other organisations in New Zealand. “I know that I will have to have leave from some of my commitments here but those that I can continue to be involved with from Canberra, I will be! And I have to be back in New Zealand 4 or 5 times next year anyway as my whānau are here and I have whānau commitments”.

Areti will be studying towards his Master of Strategic Affairs degree which, if he performs well, will lead on to the highly sought after Master of Diplomacy programme. His focus will be on New Zealand’s strategic role in the pacific. After his studies, Areti plans to return to bring his newly acquired education and skills back to New Zealand, “I don’t want to go away and study and never return. I am committed to getting a global education so that I can come back and make a bigger contribution to our communities in New Zealand. I’m passionate about that’, says Areti.

Areti Metuamate, 24, (Ngāti Raukawa, Ngāti Kauwhata and Waikato-Tainui) from Feilding recently graduated from Victoria University with a First Class Honours degree in Politics and earlier this year was a New Zealand delegate on the Ship for World Youth leadership programme. He is a former winner of the Wellington Young Community Leader award, awarded by the Governor General and was appointed by Prime Minister Helen Clark to be the Youth Delegate for New Zealand at the United Nations Alliance of Civilisations Forum in Spain last year. Areti is an active member of the United Nations Association of New Zealand, the New Zealand Institute of International Affairs and the Asia: NZ Young Leaders Network. He is currently based in Wellington.

Kia ora to Kaye-Maree Dunn for this panui!

Comments have been disabled due to excessive spam. If you’d like to make a comment please email us and we’ll upload it manually. Aroha mai for the inconvenience. 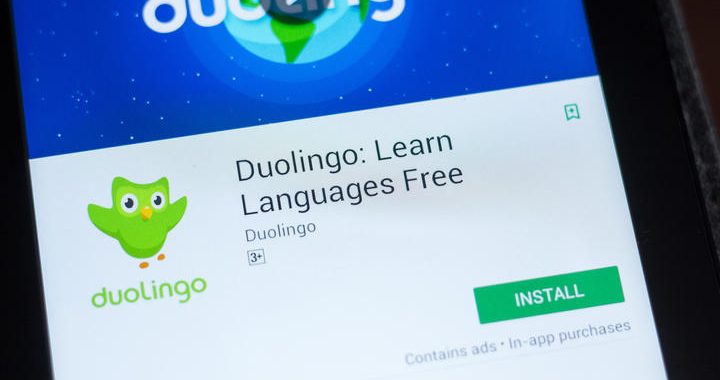 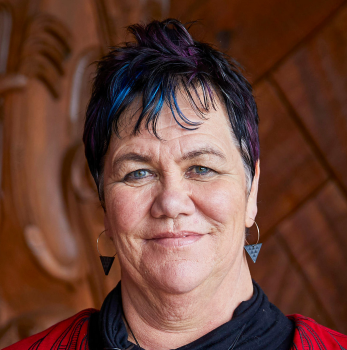