This report, commissioned by the Economic Development unit and supported by the City’s Māori Participation Working Party, has found that almost one third of tourists in Dunedin are interested in genuine Māori Cultural experiences. Over 50 of the 200 tourism businesses interviewed indicated that they believe incorporating Māori culture into their operations would add value to their business. 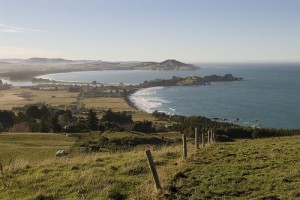 “It is easy to assume that people visiting Dunedin are here primarily to see our wildlife but this study shows many are keen to understand more about our history and culture” said Rūnanga spokesman Edward Ellison.  Tourism Dunedin and the Economic Development Unit are committed to helping join local Māori and the tourism industry together to help meet the demand from visitors.

Here is what the Otago Daily Times (Hamish McNeilly) had to say:

Traditional Māori food and a contemporary Māori art centre are among the ideas to come out of a new report on the potential of Māori tourism for Dunedin.  The research report, commissioned by the Dunedin City Council with the support of the University of Otago, reveals more than a third of tourists visiting the city wanted a genuine Māori cultural experience.  The 59-page study, The Potentials of Māori Cultural Tourism Products in Otepoti Dunedin, written by Jeurgen Gnoth, Daniel Gnoth and Suzanne Boyes, concludes that the potential for Māori tourism products was “immense”.

Of the 247 tourists surveyed in the report, 36% indicated they were interested in experiencing Māori culture.  Māori tourism products such as those involving traditional food, the landscape or a contemporary Māori art centre to cater for the large community of contemporary Maori artists would be better suited to Dunedin, the report says.

“Historical and stereotypical forms of mass Māori tourism would not be sustainable in Otepoti. This is due to the lack of support this form of tourism would receive from the local community.”  DCC economic development unit manager Peter Harris said the report showed there was “substantial demand” for Maori cultural experiences, and the unit, along with Tourism Dunedin, would work with local Māori and tourism operators to capitalise on the interest.

Tourism Dunedin chief executive Hamish Saxton said tourists were interested in cultural tourism. Dunedin, often the first port of call for cruise ships, was ideally suited to new Māori tourism ventures.  A Ngāi Tahu Tourism spokesman said tourists to New Zealand valued Māori culture and were keen to learn more and “we welcome studies that show this to be the case”.

Despite the findings, the company had not planned nor was planning to enter the Dunedin market.  Otakou rūnanga spokesman Edward Ellison said besides the city’s wildlife attractions, tourists wanted to know more about the history and culture of the area and the iwi should capitalise on that interest. 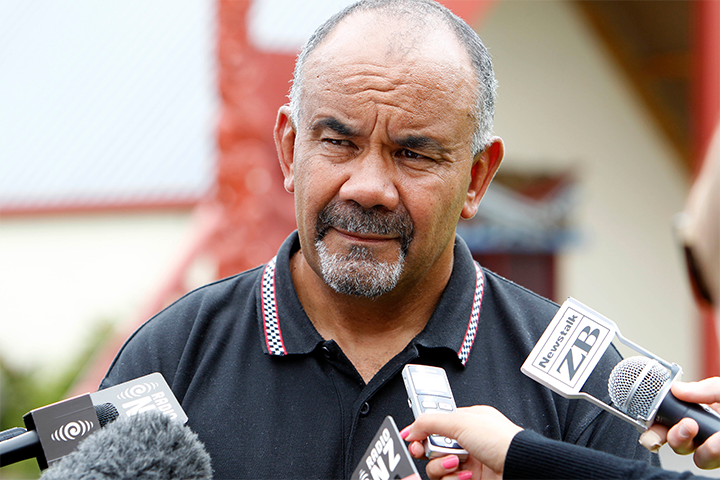 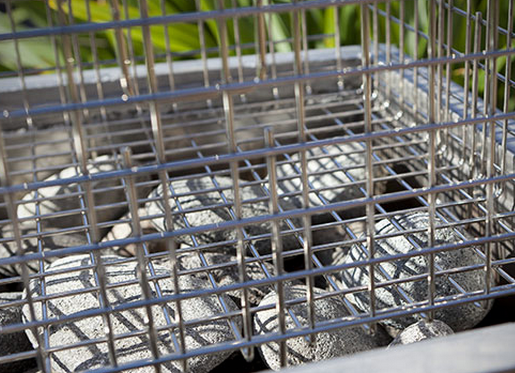 1 thought on “Visitors want to experience Māori culture in Dunedin”