The world’s first international ki-o-rahi tour takes another step forward this weekend, with a Kerikeri  man off to Europe to hammer out the rules with French and British match officials. 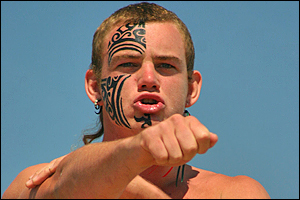 Matt White, 19, flies out on Sunday to kick off the ‘tatu’ process of negotiating the rules of play ahead of the 2010 tour by the New Zealand men’s and women’s sides.

Ki-o-rahi is a traditional Maori ball game which has seen a revival in the past decade. It is a fast-running contact sport, played on a circular field with swift passing of a ‘ki’ (ball).

Next year’s historic tour involves a touch ki-o-rahi tournament in London, a test match in Paris, and games against local and provincial sides in the French city of Dieppe.

The touring players will also teach ki-o-rahi and kapa haka in  Germany and the Netherlands, and travel to Poland for the opening of an exhibition of kuia and kaumatua photographs in Warsaw.

Kerikeri man Harko Brown, who coaches the national ki-o-rahi side together with Otago’s Ihirangi Heke, said tatu was an ancient Maori sports process in which members of one tribe would negotiate the rules of play with another tribe before a contest.

Mr Brown said the game was brought to Europe by members of the Maori Battalion in World War II, but since then the game had evolved in different directions in New Zealand and Europe – hence the need for Matt’s tatu trip.

Matt was the obvious choice to lead the tatu, because he had captained national winning teams and had a thorough understanding of ki-o-rahi rules and values.

Matt’s job on his trip  will be to talk with coaches and officials in London, Dieppe and Paris about the rules and pre-game rituals such as the haka.

Matt has played the game for the past seven years and is now co-captain of the national men’s team. Born and bred in Kerikeri, he is currently studying for a sport and recreation diploma at NorthTec in Whangarei.

Matt said his enthusiasm for ki-o-rahi was born out of his love for rugby. He plays for the Northland under-20 side and is a member of the Northland Rugby Academy.

The game had brought him great opportunities, like the chance to travel to Italy last year – where he played ki-o-rahi on the same beach where Maori Battalion soldiers taught the game to the Italians in 1945.

Matt’s sister, Laurel White, will accompany him on the trip to film the European style of play.

The sport’s first international touring team is set to leave New Zealand on September 15, 2010, and return on October 6. 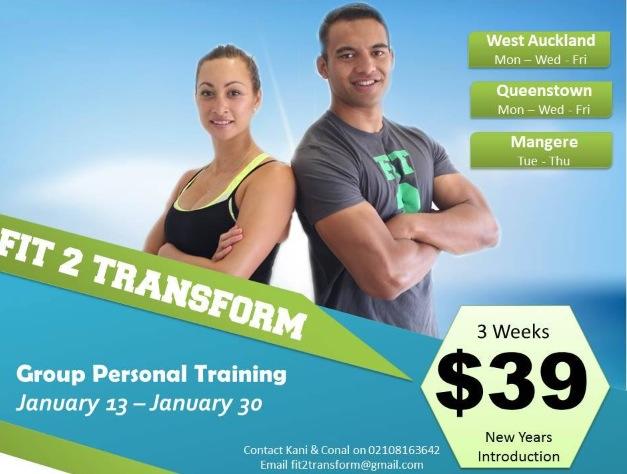 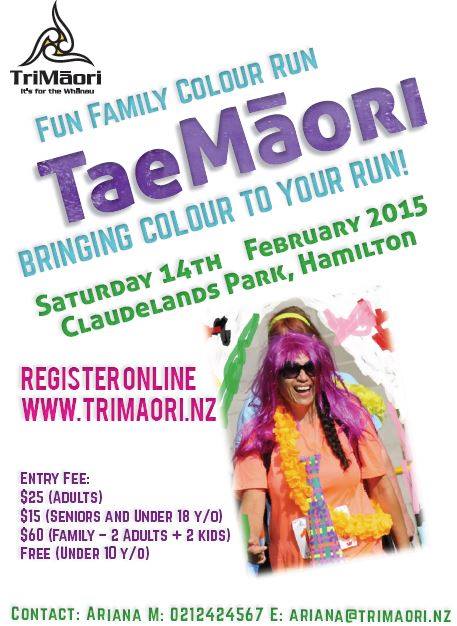 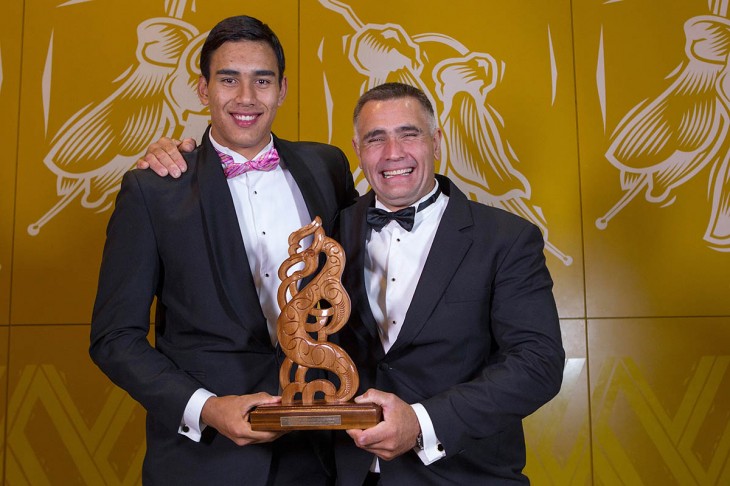