Since submissions closed on 25 September, the Ministry of Agriculture and Forestry (MAF) has been busy analysing feedback on the 2002 forests policy for the South Island Landless Natives Act 1906 (SILNA).

Independent reviewers, John Ruru and Maggie Bayfield, are currently assessing the 2002 policy package and recommending future options which will be reported back to the Minister of Forestry David Carter in February 2010.

The government introduced the 2002 SILNA forests policy to encourage the sustainable management and protection of indigenous forests on land given to Maori under SILNA. $19.691 million was allocated over seven years to implement the policy package.

The review of the effectiveness of the 2002 policy began in August 2009. MAF produced the discussion document SILNA Forests: Review of the 2002 Policy and the Implementation Package and held a series of hui, in conjunction with the submissions process, around the South Island in August and September. 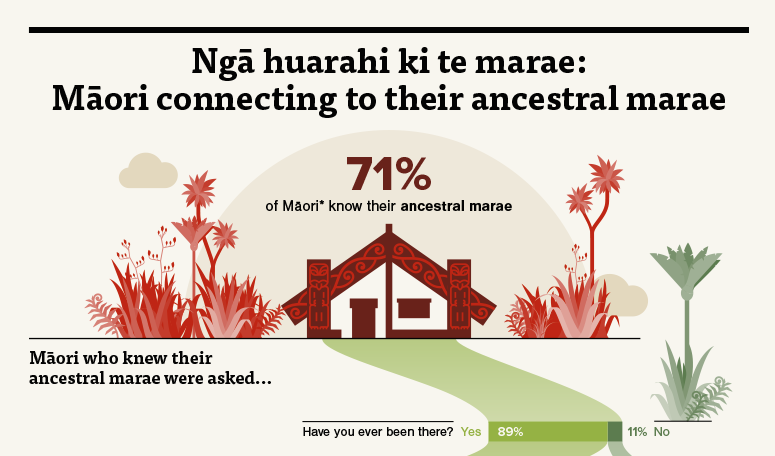 How can data and statistics help your whanau, hapu, iwi? #MaoriBigData

Lotto not the answer for whanau in poverty 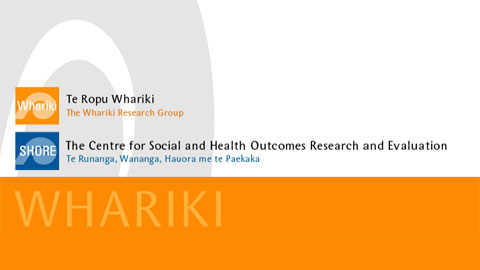