More than a third of the votes in a recent poll on the Ngati Porou Treaty settlement were made electronically as younger voters embraced text and digital options.

One of the organisers of the strategy, Te Rau Kupenga, says the East Coast tribe wanted its people to have a say wherever they are.

“That was the reason for us wanting to trial digital voting,” he said.

Waatea News reports the vote closed last week and the settlement is expected to be signed this week. 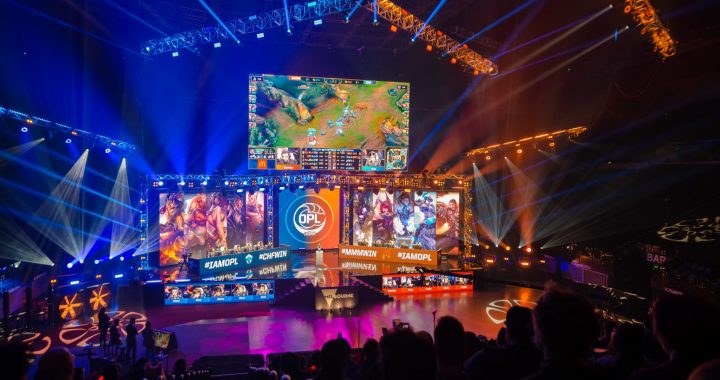