The switch to Garden Place for the annual celebrations supported Hamilton City Council’s bid to attract people back into the city.

The council is spending $3.7 million on revamping Garden Place, giving it a permanent stage and creating a flexible area for events in an attempt to draw more people into the city’s heart.

But Te Rununga O Kirikiriroa (TeRok) chief executive Mere Balzer, whose organisation ran last year’s Waitangi Day programme, said there had been overwhelming calls from regular event-goers to return to a more family-friendly format, which was possible at Innes Common because of its size.

“It’s a family day and you have got children cooped up in a little area (at Garden Place),” he said.

“It was overwhelming, the feedback from people coming back year after year, saying: `It was OK but we want the picnic-like atmosphere’.”

The free event will be held on Sunday February 6 and the programme includes international R&B singer Jay Williams.

The budget is still being worked out, but the event’s stronger educational focus will include weaving, carving and tattoo demonstrations and guest speakers raising awareness about the Treaty of Waitangi.

Waka ama demonstrations, children’s entertainment and markets were scrapped last year because of the size of Garden Place and to avoid stallholders competing with city retailers.

Hamilton City Council communication manager Monica Holt said the council learned from last year’s celebrations that Garden Place was probably better suited to small to medium-size drawcards like the Summer in Garden Place programme and the events around the Christmas tree in December.

“There are no public toilet facilities to cater for large numbers and there are businesses operating in that environment to consider,” she said.

The council was considering using Garden Place as a hub for the Rugby World Cup in September and it was available for community groups’ use.

Ms Balzer said Garden Place had the potential to be a good venue, but not for a crowd of 10,000. She said it would be best suited to smaller events. 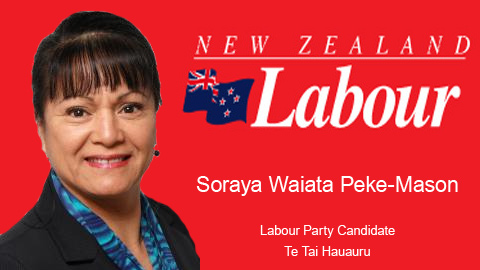