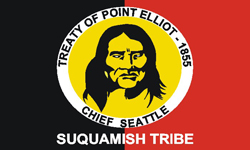 A Native American tribe in the northwestern state of Washington has legalized gay marriage, becoming the second US tribe to do so, legal representatives said Wednesday.

The law — proposed by a young lesbian member of the Suquamish tribe around two years ago — was unanimously approved by the seven members of the tribal council. The tribe has about 1,050 members.

Six US states — Vermont, Connecticut, Iowa, New York, Massachusetts and New Hampshire — as well as the US capital Washington, have legalized gay marriage, but such unions are not recognized at the federal level.

[sws_pullquote_left]”It is part of our tradition and our culture to be inclusive, to accept people who may be different.” [/sws_pullquote_left] Recognized Native American tribes enjoy limited self-rule in the United States, where they are considered “domestic dependent nations” and often have their own governments, constitutions and court systems.

“The tribe has its own laws,” Hansen said. “We do not guarantee that anybody else will find those same values… This applies within the tribe and covers the tribal people.”

The United States is home to some two million Native Americans, who trail national averages in income and health.

[sws_yellow_box box_size=”615″] Chief Seattle was an ancestral leader of the Suquamish Tribe born in 1786 at the Old-Man-House village in Suquamish. His father was Schweabe, a Suquamish Chief, and his was mother Scholitza, a Duwamish from a village near present Kent. Seattle was a six years old when Captain George Vancouver anchored in Suquamish waters off Bainbridge Island in 1792. [/sws_yellow_box] 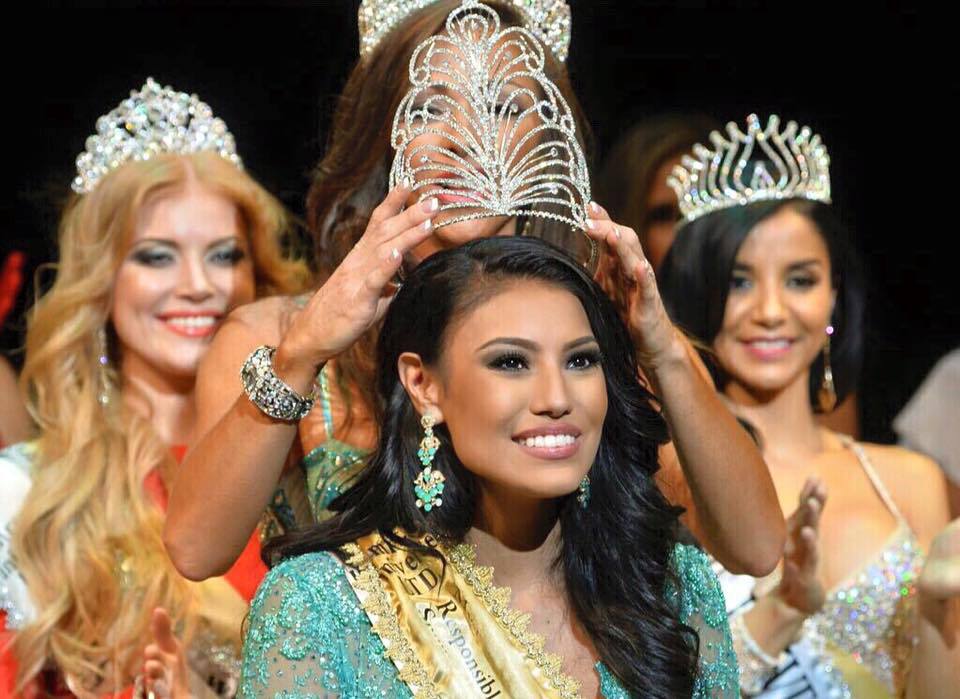 4 thoughts on “Suquamish tribe in US legalise gay marriage”