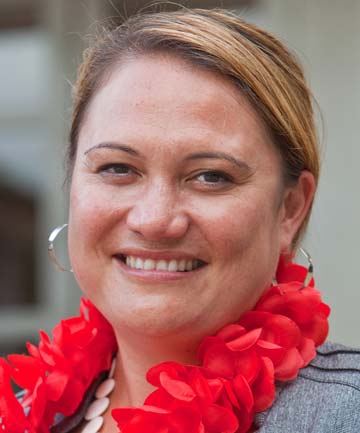 It’s official Labour’s Carmel Sepuloni has taken Waitakere off Cabinet Minister Paula Bennett by just 11 votes. It came down to the wire, but with Special Votes now officially counted, numbers are confirmed and MP Paula Bennett, known for her beneficiary bashing by critiques is lost her seat.

However, Labour did not gain an additional seat, because list MP Raymound Huo was dropped as a result of overhang, he will therefore not return to Parliament as a list MP.

The NZ Herald has predicted that “It is likely candidates will call for judicial recounts in the closely-won Waitakere and Christchurch Central seats.”

They must apply to district courts by Wednesday, with the results of a recount due by the end of next week.