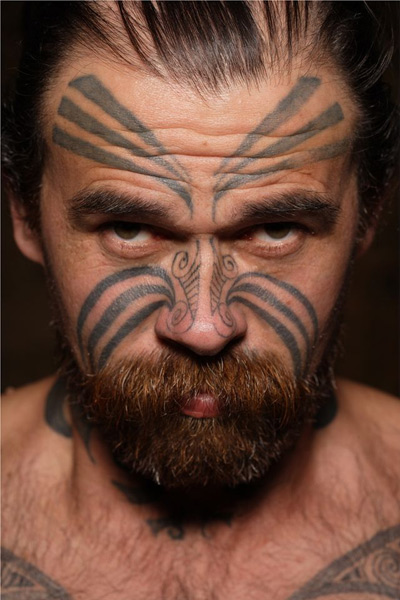 is focusing his passions and skills on his 3rd film and is currently working on a full length documentary about PM John Key.

According to the Stuff, Netana-Patuawa is seeking to “reveal the truth” with his documentary while admitting his main motivation is that he is profoundly angered by the policies of Key’s National-led government which he blames for the injustices and inequity he sees within Aotearoa.

“We live in a land of abundance, yet we have many people, particularly children, suffering. John Key is responsible for that and, as such, I intend to hold him to account. But, my doco will not seek to go on some type of vindictive `witch-hunt’.

Stuff also reported that “the Sunday Star-Times asked Netana-Patuawa for an interview about his planned documentary on the prime minister but he said he was extremely wary of non-Maori media because of their focus on his past.” and if you read that same Stuff article you’ll see that they focus on is exactly what Netana-Patuawa was concerned with (see Cup basher’s Key doco goal).

He goes on to say he wants to express his creativity as a film-maker by creating a powerful, yet artistic, documentary, told in his own unique way.

“I know making the doco from start to finish is going to be a daunting task, but I am up for it.”

Producing a documentary is an expensive business and Netana-Patuawa needs money to get his project off the ground so he is seeking sponsorship and donations, or koha.

“If just 2000 people committed to $1 a week over a one-year period, that would cover the costs of the entire documentary,” he says on his website, adding that an accounting firm has been employed to ensure all money received is spent on the doco.

He is also looking for people to help make the documentary but says he has no interest in hearing from National supporters: “A background check will be taken to make certain you are not a National supporter, as I do not want any `National spies’ relaying information back to the party pertaining to the documentary. I know this may sound a bit `paranoid’ but better to be safe than sorry.”

Netana-Patuawa began film-making in 2009 and has two short films to his credit, Te Whakapouri… The Darkening, about a Maori warrior prophet who undergoes a series of bizarre tests in his faith, and A Dignified Life, about a teenager dying of leukaemia. 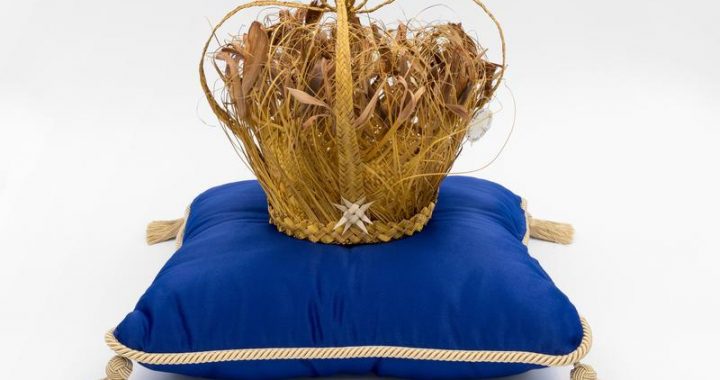