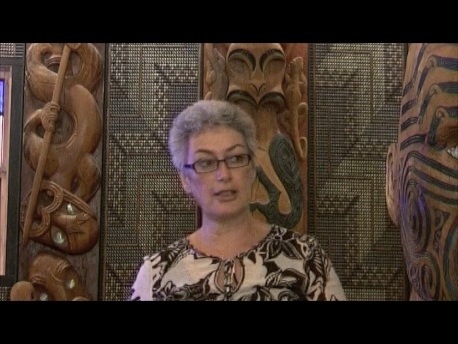 In the article below Professor Margaret Mutu examines the relevant sections of each of the Deeds of Settlement of Te Aupouri, Rarawa and Ngai Takoto to demonstrate how they individually and collectively attempt to disenfranchise the whanau and hapu who make up those iwi. An increasing number of whanau, hapu and iwi are now distancing themselves from these deeds and actively opposing them. They cannot be forced to cede the mana and sovereignty they inherited from their ancestors, either by the iwi corporate bodies or by the Crown. Instead this article demonstrates that the Deeds show that it is the iwi corporate bodies who inexplicably cede their own mana and sovereignty, reducing themselves to a subservient role as loyal subjects of the British Crown.

1 thought on “CEDING SOVEREIGNTY AND RANGATIRATANGA TO THE CROWN”