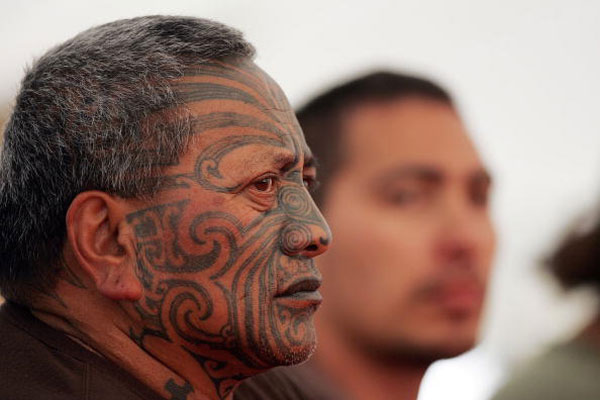 (VICTORIA ROBINSON – Stuff.co.nz) For the second time in two weeks the trial of the “Urewera four” has been interrupted by illness.

Justice Rodney Hansen told jurors this morning that the court would not be sitting today or tomorrow because a member of the jury was sick.

He said the juror had provided a medical certificate.

On Thursday of last week the court was unable to sit because one of the accused, Urs Signer, was ill.

As the jury left this morning, lawyers remained to discuss legal matters in chambers with the judge.

The trial was expected to resume on Wednesday.