With the morning’s announcement of a joint party, Mana and the Internet Party have confirmed they will contest this year’s election together in a party to be called Internet-Mana (for short).

As expected Sue Bradford has quit (having been part of three political parties throughout her political career, the Greens, NewLabour Party and Mana) she was expected to leave if any alliance were to be made.

So as the deal has been made, it has come so far at only a small cost for Mana, with Bradford resigning. Online responses are overwhelmingly positive.

(Stuff.co.nz) The Internet-Mana Party will be led by Harawira who will also be number one on the combined party’s list, with the leader of the Internet Party at two.

The next two spots will be allocated to Mana president Annette Sykes and John Minto with the Internet Party to get the next two placings and the parties alternating after that.

The Internet Party leader will be announced on Thursday.

Harawira said the alliance had “overwhelming support” from Mana members and he believed Maori in general were behind the move.

“I think what we’ve done is capture the mood of our younger people to an internet future and we wanted to make sure that we were part of that future, he said.

One of the ways to do that was to “buddy up with an organisation that already understands that world”.

Kumar said he was “absolutely delighted” about the agreement.

“For the Internet Party I think that we are extremely delighted that here is a credible choice that New Zealanders will have in the upcoming general election,” he said.

It’s a voice that we hope young New Zealanders will further engage with politics and will turn out to vote for the election, and we can reverse the declining trend of democratic participation in New Zealand and start setting some standards for how politics should be in the future.”

Kumar hoped the alliance would lead to increased voter participation, saying the combined party wanted to attract new voters rather than take votes off other left-wing parties.

The deal would see the Internet Party provide the bulk of the financial resources although both men refused to say how much, saying it was still being worked out.

Kumar said the parties shared common goals and denied the Internet Party was buying its way into Parliament.

The Internet Party would stand in 15 electorates though only those in which Mana was not fielding a candidate.

Internet entrepreneur Kim Dotcom, the party’s founder, funder and “visionary” was not at the announcement today.

Harawira said they had not discussed Dotcom’s potential extradition to the US on copyright charges. 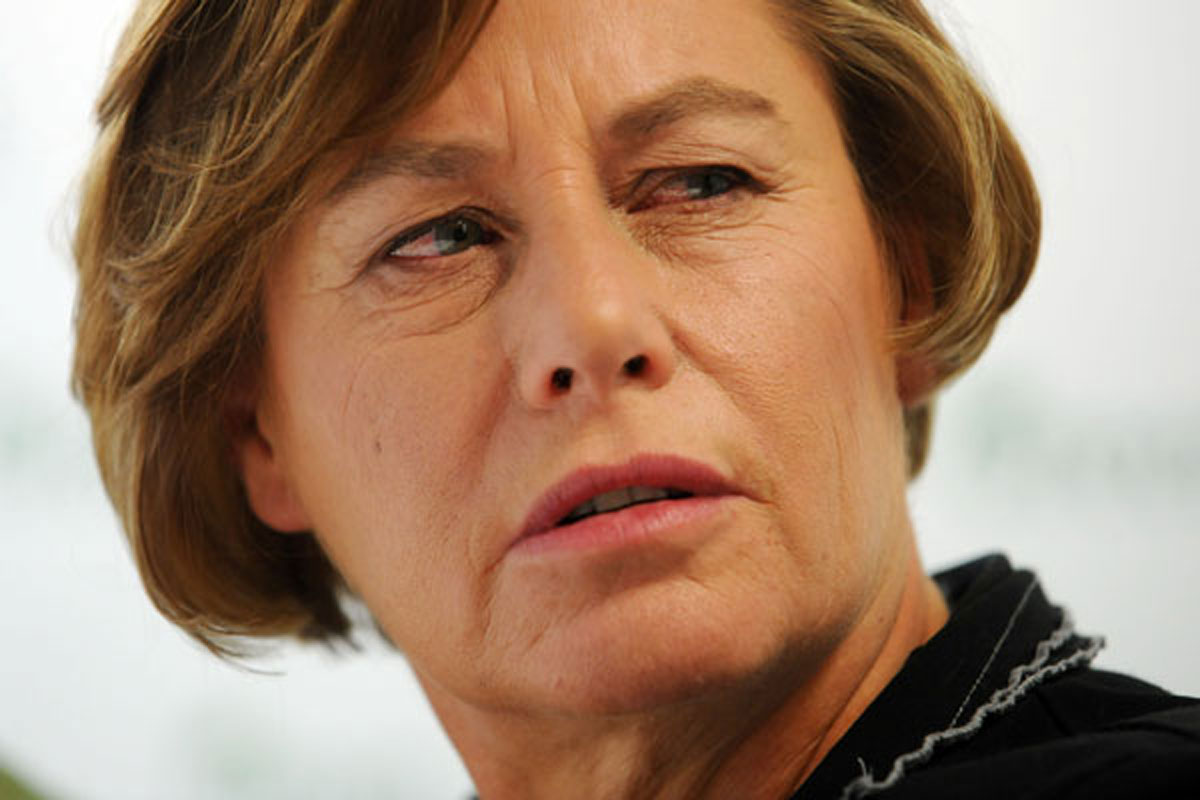 Harawira confirmed two people had resigned from the party as a result of the deal, but said hundreds had signed up.

One of those to quit was former Green Party MP Sue Bradford who has opposed the merger from the start and resigned minutes after the announcement.

She had not been involved in the recent discussions once it became clear a merger was likely, saying it was a decision for the party.

“I’m totally aware it’s up to the party, it’s not up to me, I’m just a member,” Bradford said.

Mana had spent three years of building its reputation and that integrity had now been compromised, she said.

“Mana is risking just being a pawn in Kim Dotcom’s games – and he loves game-playing – and I feel really sorry that people have made this decision, but it’s their prerogative and so I’m off.”

The deal is designed to give both parties a boost ahead of September’s election.

Mana benefits from Dotcom’s money and know-how while the Internet Party increases its chances of a seat in Parliament on Harawira’s coat-tails should he hold his Te Tai Tokerau seat.

Mana also has the activist base to ensure the parties have more support on the ground.