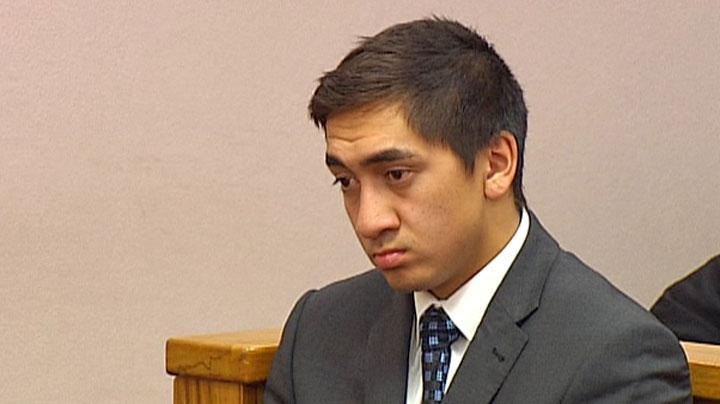 A legal expert says a discharge without conviction for the 19-year-old son of the Maori King, is not a case of special treatment.

But a conviction could have ruled him out as a future king, and a judge has decided that would have been an excessive punishment.

Auckland University law lecturer Kylee Quince says a judge is required to take age and career prospects into account, in every case.

A judge is required to do justice to do things:

A judge ruled that outcome would be disproportionate to his offending – and Ms Quince says that isn’t an unusual decision.

“His particular position is unusual but looking to someone’s future life and career prospects, those are always things that a judge is able to and appropriately does take account of.”

The son of the Maori King may have escaped conviction, but there’s a denial he’s escaped punishment.

“Reparation requirement and of course he brought such disrepute and shame to the people of Tainui.”

Backlash about the courts ruling has spread like wildfire across the internet and social networks.

JOIN THE DISCUSSION ON OUR SOCIAL MEDIA PAGE 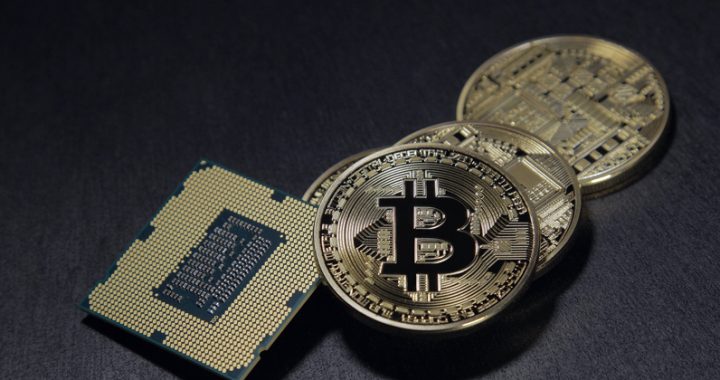