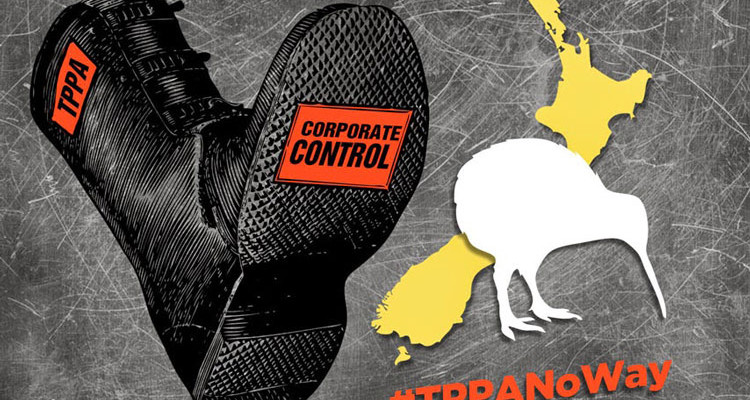 The full text of the controversial Trans-Pacific Partnership free trade deal has been released.

New Zealand’s Ministry of Foreign Affairs and Trade (MFAT) published the text late this evening on behalf of the 12 countries involved in the regional trade pact.

After years of negotiations, an agreement was finally reached last month.

Trade Minister Tim Groser says he’s pleased the public will be able to review the agreement before it is signed by governments.